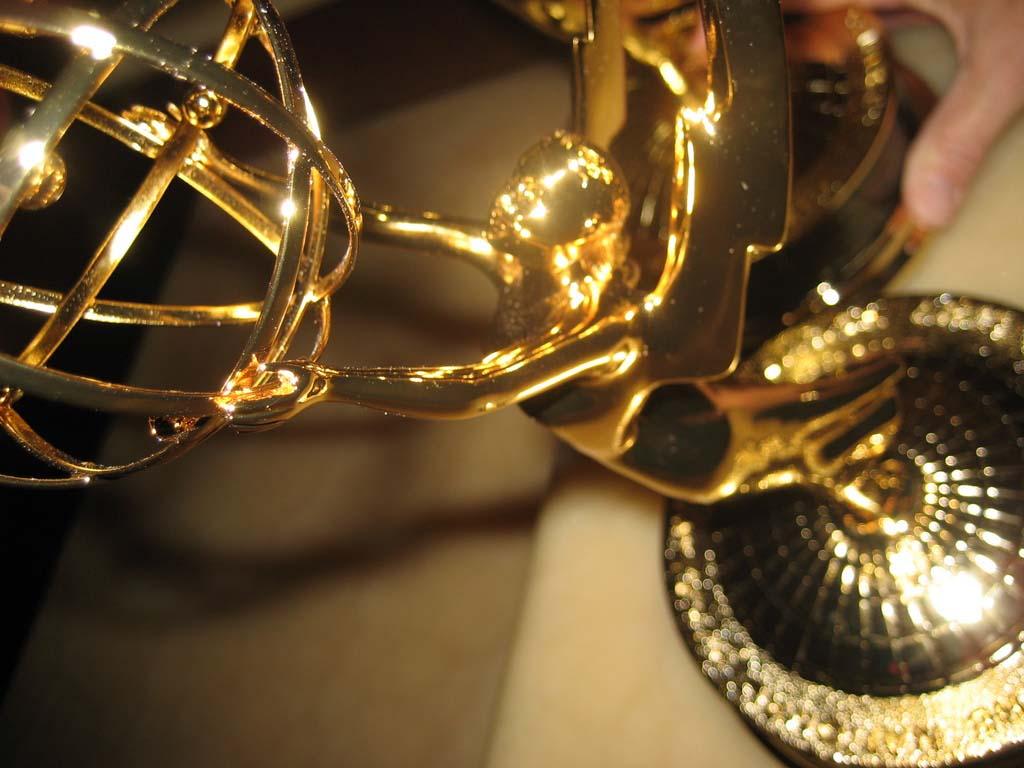 This year’s Emmy Awards, said to be “the biggest night in television,” were an uneventful and generic awards show which unfortunately fell flat. Of all the great shows nominated, “Mad Men” walked away with the Emmy for Outstanding Drama Series for the fourth year running, “Modern Family” took the award for Outstanding Comedy Series, which was almost no surprise, and Steve Carrell was snubbed again for his leading role in “The Office”. This year was his last chance to be nominated, but sadly, he didn’t win the award.

The only electrifying moment of the show was “Glee” star and host, Jane Lynch when she attempted to light up the night with some comedy. However, even her jokes, which are usually funny, were a little weak. Perhaps it was the writers of the show to blame, or maybe the directors, but the Emmy’s this year were stuffed with uninspired dialogue and bland performances. The directors of the show had to resort to bringing back Charlie Sheen for a heartwarming send-off to “Two and a Half Men” and to misplaced musical performances.

While it was nice to see “Modern Family” favorites Julie Bowen and Ty Burrell, an Oregonian, walk away with awards, we couldn’t help wondering if the show is beginning to lose its flavor. In fact, the only justifying point of the show was seeing Kyle Chandler deservingly win the Outstanding Lead Actor in a Drama Series award for his role in “Friday Night Lights.”

All in all, this year’s Emmys was a predictable event and it was nice to see all our favorite stars and shows win awards, but in the end, something about the show lacked flavor and excitement. Maybe next year they can get it right.

Lead Actor in a Miniseries or Movie
WINNER: Barry Pepper as Bobby Kennedy, The Kennedys

Host for a Reality or Reality-Competition Program
WINNER: Jeff Probst as Host, Survivor