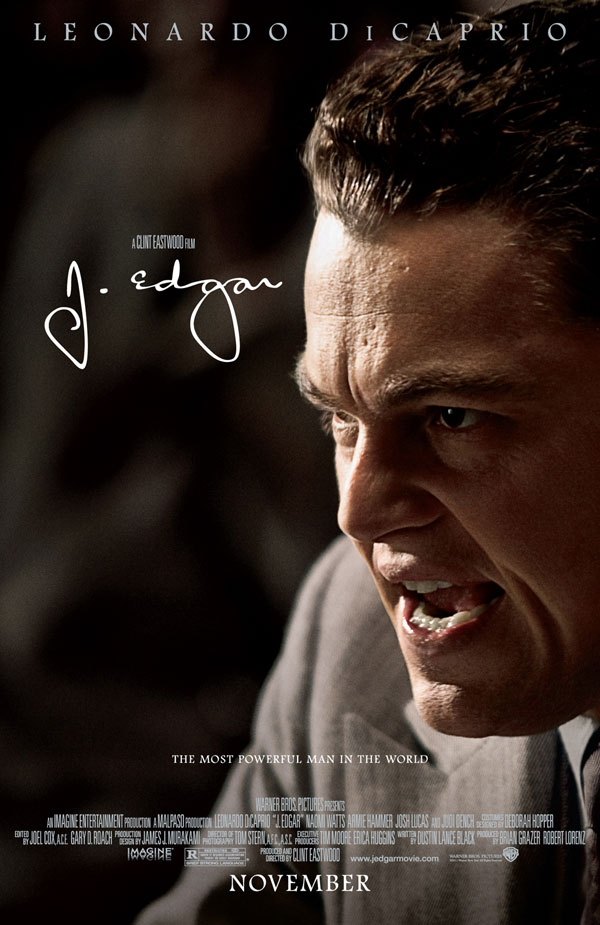 John Edgar Hoover is a man whose life was destined for a movie. His service in the Department of Justice and the FBI is legendary; he worked in the government for 44 years, under eight different presidents. Now, courtesy of director Clint Eastwood comes J. Edgar. The movie does not follow one concrete storyline. Instead, it jumps back and forth in time, covering Hoover’s adult life, the majority of which was spent serving the United States government.

The movie was impressive in the way it covered every aspect of Hoover.  From a ruthlessly tough mother to serious doubts regarding sexual orientation, a full picture of Hoover was painted masterfully upon the canvas the movie provided. Refreshingly, J. Edgar did not feel like it over-exaggerated the action of the FBI, nor did it try to insert a love story that was not there.  While the movie was tedious at multiple points, it always felt authentic, a true and accurate representation of the man who had more power than seemingly anyone realized.

Leonardo DiCaprio was in top form as Hoover. He set the tone for an overall acting performance that was wonderful. It was clear the actors completely bought into showing a full portrayal of the time period and the people surrounding Hoover who defined much of his life. Armie Hammer delivered a great performance as Clyde Tolson, the right hand man to Hoover. The men were best friends that worked together for most of their careers. The sometimes volatile relationship of the two was one storyline that made J. Edgar unique.

While giving the viewer a detailed look into the man behind the persona that was John Edgar Hoover, the movie missed the mark on length. Lasting for over two hours, 20 minutes could have been removed from J. Edgar without the movie losing its biographical elements. The fact that the movie felt drawn out was the major negative of an otherwise intriguing film. Chalk full of gripping moments, the length diminished these scenes by extending their limits to a place where they were not interesting. Although the movie as a whole was not boring, the times where it was detracted from the intensity and passion felt in other parts.

Ultimately, J. Edgar was a movie filled with positive qualities that felt so close to being great. The life of John Edgar Hoover is incredible; he pushed limits, blackmailed presidents, and never seemed to alter from his moral line. The film did a superb job of providing viewers with an in detail look on the man who was expertly portrayed by DiCaprio. Unfortunately, the length of the film stopped J. Edgar from being truly unforgettable.