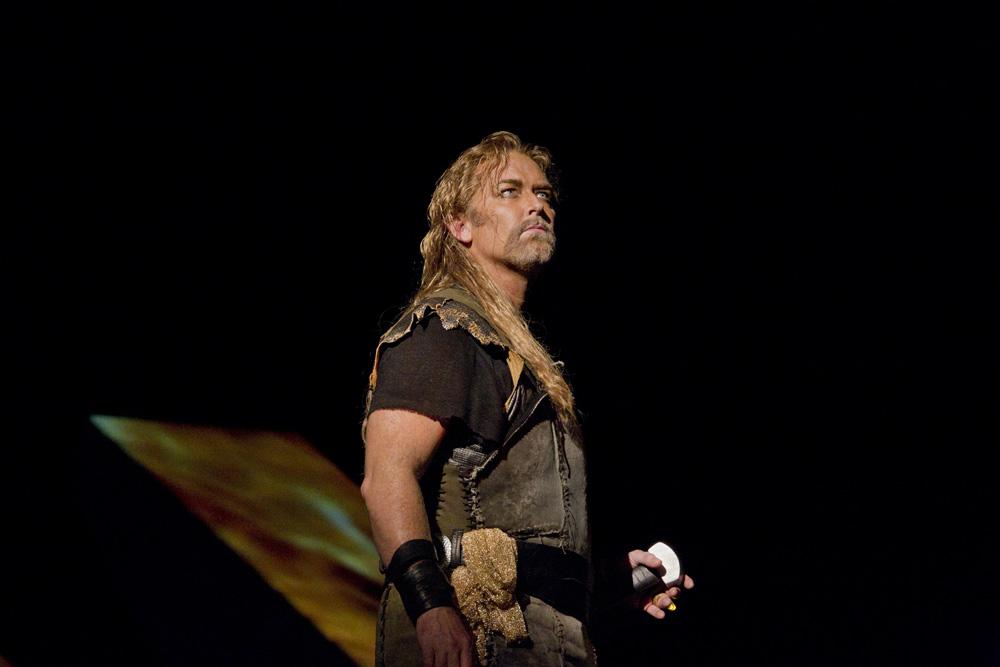 Beautiful stages and extravagant theatres were my first assumption about operas. Turns out I was right, because I was soon captivated by the breathtaking performance of Richard Wagner’s “Siegfried.”

Siegfried, which played on Oct. 15 at Clackamas Town Center Theatres, is the third installment in the “Ring Cycle,” a series of four operas which focus on Norse Mythology. The opera was performed and filmed live by the Metropolitan Opera in New York and played in movie theatres across the country. It is sung in German with English subtitles. This particular opera consists of three acts and is approximately five hours long. It follows the journey of the demigod, Siegfried, as he transitions from a boy to a man and becomes a great hero. Siegfried is played by Jay Hunter Morris and includes performers such as Deborah Voigt and Bryn Terfel.

As the first act progressed, I became enchanted by the moving stage and the amazing costumes. The singing and acting was indescribable, and the characters came to life before my eyes. As it concluded, it left me wanting more. The second act was even better, possessing even more passion and beauty. I was pulled in and found myself misty-eyed at times.

As the final act closed with a splash of romance, my mouth was hanging open, leaving me with a sense of satisfaction and a deep appreciation for the craft.

I would give this opera five out of five stars because it was a near-perfect performance. It does require an open mind and some patience, since it’s not like a movie where everything is fast paced and happens immediately. Nonetheless, the time and effort put into a production such as this one is truly amazing.

Even though this show is over, you can check out the full season at Clackamas Town Center, and also find ticket prices. I would recommend this opera to anyone who wants to try something new.