Portlandia returns to IFC, along with innovative comedy 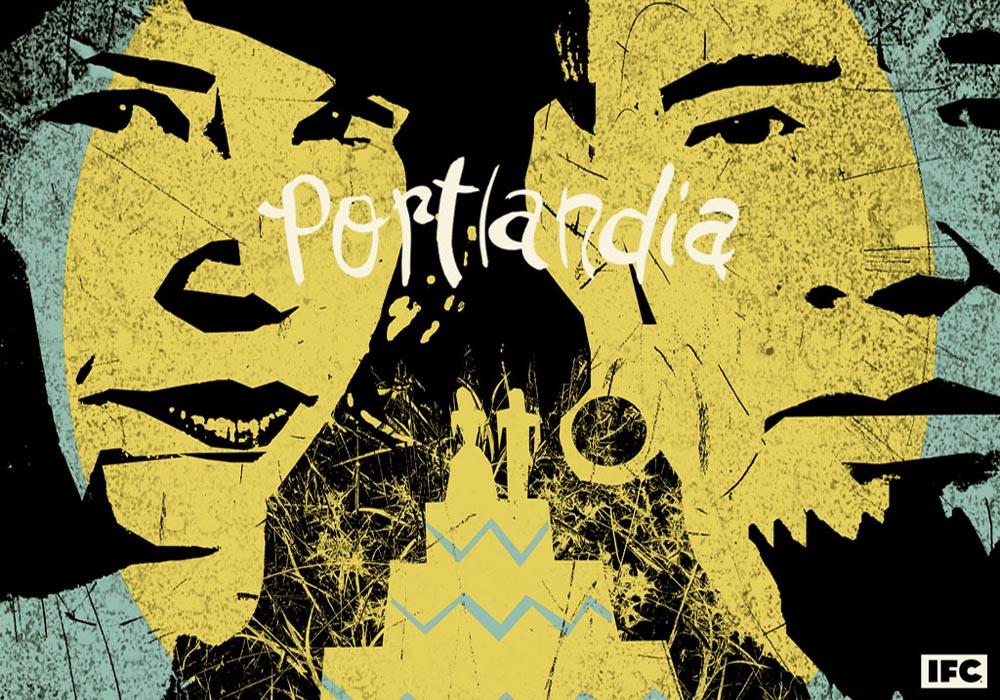 “Portlandia,” the sketch comedy show set in Portland that features odd- ball characters and bizarre catchphrases like: “Put a bird on it” and “We can pickle that” is the most viewed series ever to be featured on The Independent Film Channel. The second season of Portlandia had 13.5 million viewers, a 150 percent increase in viewership from its debut season in 2011.

The success of “Portlandia” has inspired IFC; they are renewing the show for a third season and are preparing to release a wave of new and exciting original programming.

IFC’s slogan, “Always on. Slightly off.”, reflects the unique programming that it is promising to release in 2012 and 2013. Shows include “Comedy Bang Bang,” which is based on a stage show and a podcast and features host Scott Aukerman and one-man band Reggie Watts twist the late night talk show format. They interview celebrities but the show meanders off on absurd tangents and sketches. The show is set to premiere June 8.

Another new program that is adapted from a podcast is “Maron” based on the popular podcast “WTF with Marc Maron,” where the veteran comedian interviews famous comedians and other pop culture figures with a unique honesty. The show will be based on Maron’s life and will include the podcast. It is set to premiere in 2013.

The reality facial hair competition show, “Whisker Wars,” is also returning to IFC for a second season. It follows men with facial hair as they travel around the U.S. competing in facial hair competitions. IFC has also announced “Bunk,” a comedy game show that forces comedians to participate in bizarre challenges will premiere on June 8 and “Out There,” an animated comedy program is set to premiere sometime in January 2013.

Perhaps the most exciting announcement of the bunch is the continuation of the musical-opera-drama-comedy “Trapped in the Closet” starring R. Kelly. More installments are set to come out during the winter of 2013.