iPad 3 comes out with improvements and high expectations 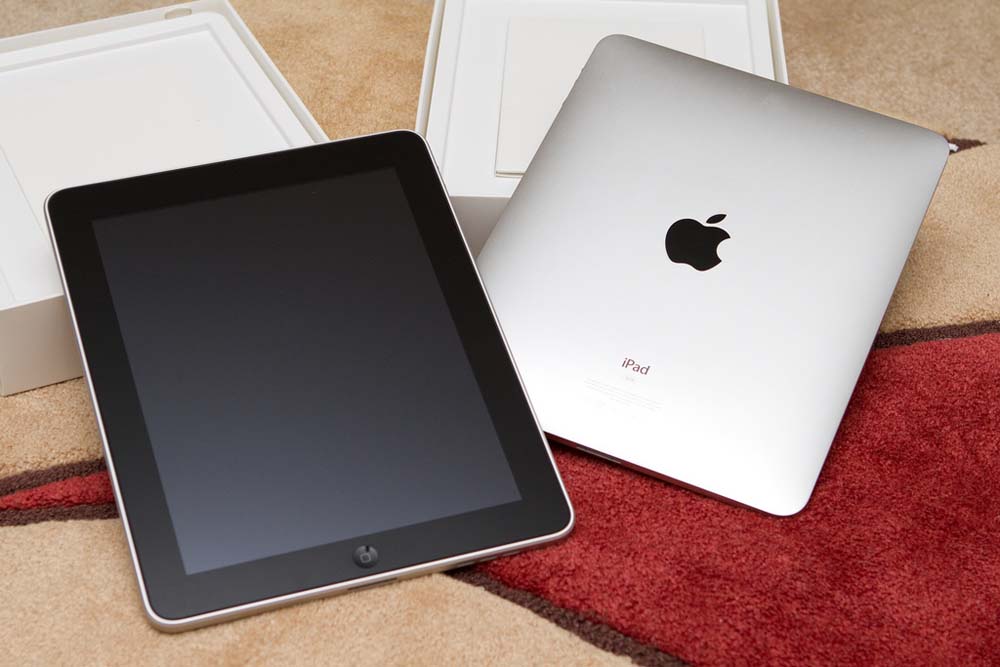 It’s out with the old and in with new when it comes to the newly engineered third-generation Apple iPad, released March 16. Since its predecessor, the iPad 2, released in 2011, the iPad 3 has gone under multiple changes and renovations, some more significant than others. Though some may consider the new iPad overrated, avid Apple customers may look forward to purchasing the new device.

There has been much hype as to what separates the 2012 version of the tablet from its older version. While there haven’t been major design or system changes, the iPad 3 has a handful of features have been altered to enhance performance.

Perhaps the most noticeable change is the improved retina screen display with four times more pixels than the iPad 2. This makes colors more vibrant, letters sharper and visuals more appealing. Apple has also incorporated a 5-megapixel iSight camera in replace of its previous less than 1-megapixel version. It can shoot 1080 HD videos as well. The iPad 3 also comes with 4G LTE, allowing wireless internet to run faster than before.

Many people think that the iPad 3 is not so much of a new tablet as it is an upgrade of the pervious iPads. True, the improved graphics and faster internet address the complaints of the past iPads, but there is no drastic difference of the tablet. Due to this, some may think that the iPad 3 is simply not worth the investment. The iPad 3 starts at $499 and comes in black and white.

The world of tablets, even as replacements of computers, has grown and expanded over the years. Apple iPad tablets have taken the electronic market by storm and will continue to evolve in the future with the constant advancements in  technology. Whether or not it is a revolutionary idea or simply an upgrade, it cannot be denied that iPad 3s are flying off the shelves.