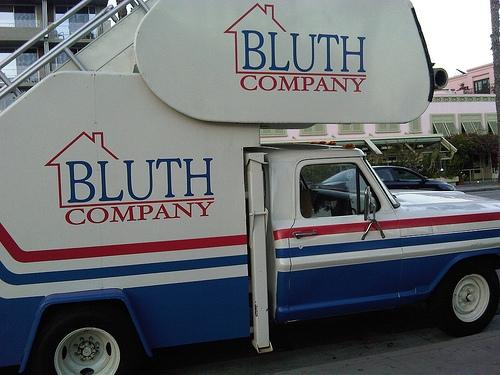 Hardcore fans, an unbeatable cast, and seven years of anticipation: this weekend, on May 26, “Arrested Development” is back. The defunct Fox sitcom that lasted only four seasons (2003-2006) is returning with 15 new episodes available all at once exclusively on Netflix streaming. The show, although not initially popular with viewers (though it always received rave reviews from critics) accrued a massive following that continued to grow even after the show’s cancellation.

Fans continually wanted more episodes, and the creator of the show, Mitchell Hurwitz, indulged them with hints that he was thinking about writing new episodes. Then, talk of meetings with other writers were rumored and finally, in fall 2011, it was announced that the show was returning with a mini-season.

Since then, the excitement among fans has been growing into a frenzy, culminating in a touring Bluth Banana Stand, an iconic locale in the show, to London, New York City and Los Angeles.

“Arrested Development” Season 4 will be premiering on Netflix on Sunday, although the exact time is not known it is likely that fans will start hitting ‘refresh’ around 12:01 a.m. and they won’t stop until they get their fix. Monthly Netflix subscriptions start at $7.99.