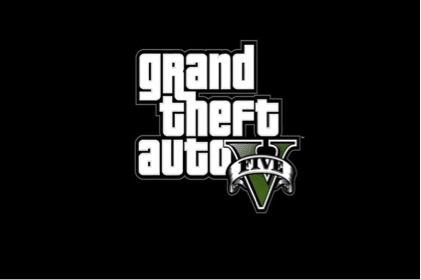 GTA V has been one of the most anticipated games of the year breaking records in sales.

Fast cars, organized crime and bank heists are all part of this year’s hottest new release, “Grand Theft Auto V”.  The game was released on Sept. 17 and in the first three days of release broke a record of just over a billion dollars in sales, compensating for the overall cost to produce the game, which reached a total of $265 million.

Compared to the last GTA released in 2006, things have changed drastically.  For example, the new graphics are superb and extremely detailed.  However, the graphics are just a minor change.  Major changes include a playing area bigger than any open game world ever made, the ability to interchange between three characters at any point in the story mode, being able to buy and sell property in the area the game takes place, Los Santos and an all new online game mode.

The online game mode was only recently released on Oct. 1 and is anticipated to be one of the largest online games of the year. Online mode enables the player to custom create characters, explore the world of GTA V with your friends, pull off bank heists with other online players and even participate in game modes such as Team Death Match or Capture the Flag. The purpose of GTA V online is so that it enables you and your friends to build a “criminal gang” and compete with other “criminal gangs.” Participants in the online game play can earn advancements in gear for their team.

The detail added in the game is mind blowing. GTA V also enables players to experience new things such as yoga, tennis, golf, darts and even family life.  Los Santos is an extremely large map with an endless supply of things to do.  Similar to other GTA games, the city of Los Santos is based on the modern day Los Angeles, much like the map in GTA VI was based on New York.

I would give this game an A+ because it is very detailed and features the largest game play map ever, has multiple characters with multiple stories and the interaction online with friends.  It also features a new approach to driving in the game, as it makes the player feel as if they’re racing.  Another thing I also like about this game is the ability to replay missions in story mode.  In GTA VI replaying missions was impossible and unlike in GTA V there were no checkpoints in missions, making the player have to restart an entire mission from the very beginning every time they failed.

The game is available for $59.99 at any store that sells video games and is rated M for mature audiences only.