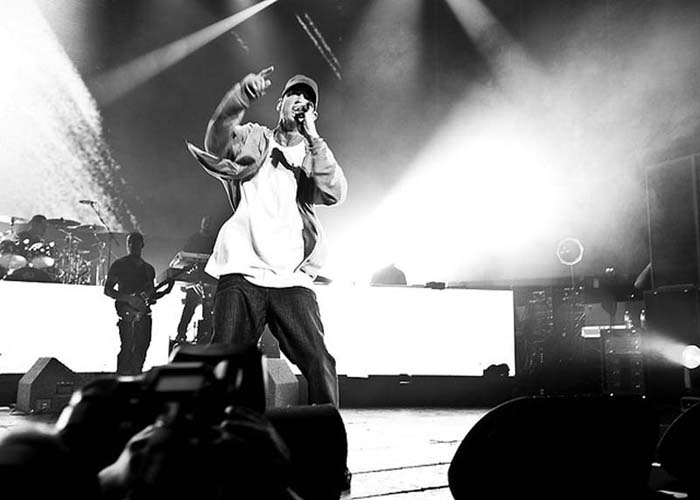 Since the mid-90’s, Eminem has captured people with his gritty, unpredictable and surprisingly funny raps. Unfortunately, “Eminem-Marshall Mathers LP2” released on Nov. 1 doesn’t demonstrate his well-known talents and has even more pop influences than his last album. He only has one collaboration on the album with a rapper, Kendrick Lamar, while the others featured on the album are pop artists like Sia, Rihanna, Skylar Grey and Fun.’s Nate Ruess. It’s understandable when a rapper features a pop song or two for the radio, but not on the whole album.

“Eminem-Marshall Mathers LP2” is unpredictable, but in the worst ways. One song, “Rhyme or Reason,” is taken from The Zombie’s “Time of the Season,” a strange 60’s tune to put in a rap song. He shares a few goofy voices, but nothing like his creative humor in his previous music like his 1999 hit “My Name Is.” He still rips on trends and people in pop culture, but his biggest jabs are towards his father.

It’s bad when an artist featured on an album has a better minute than the main artisthas. Sia should have her own song based on her performance in “Beautiful Pain.” Nate Ruess part in “Headlights” sounds just like his band Fun.’s pretty pop. The piano and other beats sound good not only through Ruess parts, but also Eminem’s, which is surprising.

I may not be the biggest rap fan, but Eminem is by far my favorite. His earlier songs like “When I’m Gone,” “Brain Damage,” and everyones favorite, “Lose Yourself” from his movie “8 Mile” are a few of his best. What makes him so popular is his relatability. He had a poor upbringing in Detroit and he has rapped about his old drug addiction as well as his parental issues. His gross humor and unbelievable talent to spit rhymes are reasons why his fans love him so much. Songs like “Brainless” and “Legacy” on “Eminem-Marshall Mathers LP2” show his angry storytelling and his ability to rap with a ballad-like, pretty backdrop.

Eminem’s new album may be corny and shallow. All we can hope for is newer album that will better showcase his range of talents. I give “Eminem-Marshall Mathers LP2” a solid C. Let’s hope he finds some better inspiration and doesn’t lose his luster. Someone needs to call Dr. Dre.