While the heart-warming movie didn't break the box office, it's still worth the watch 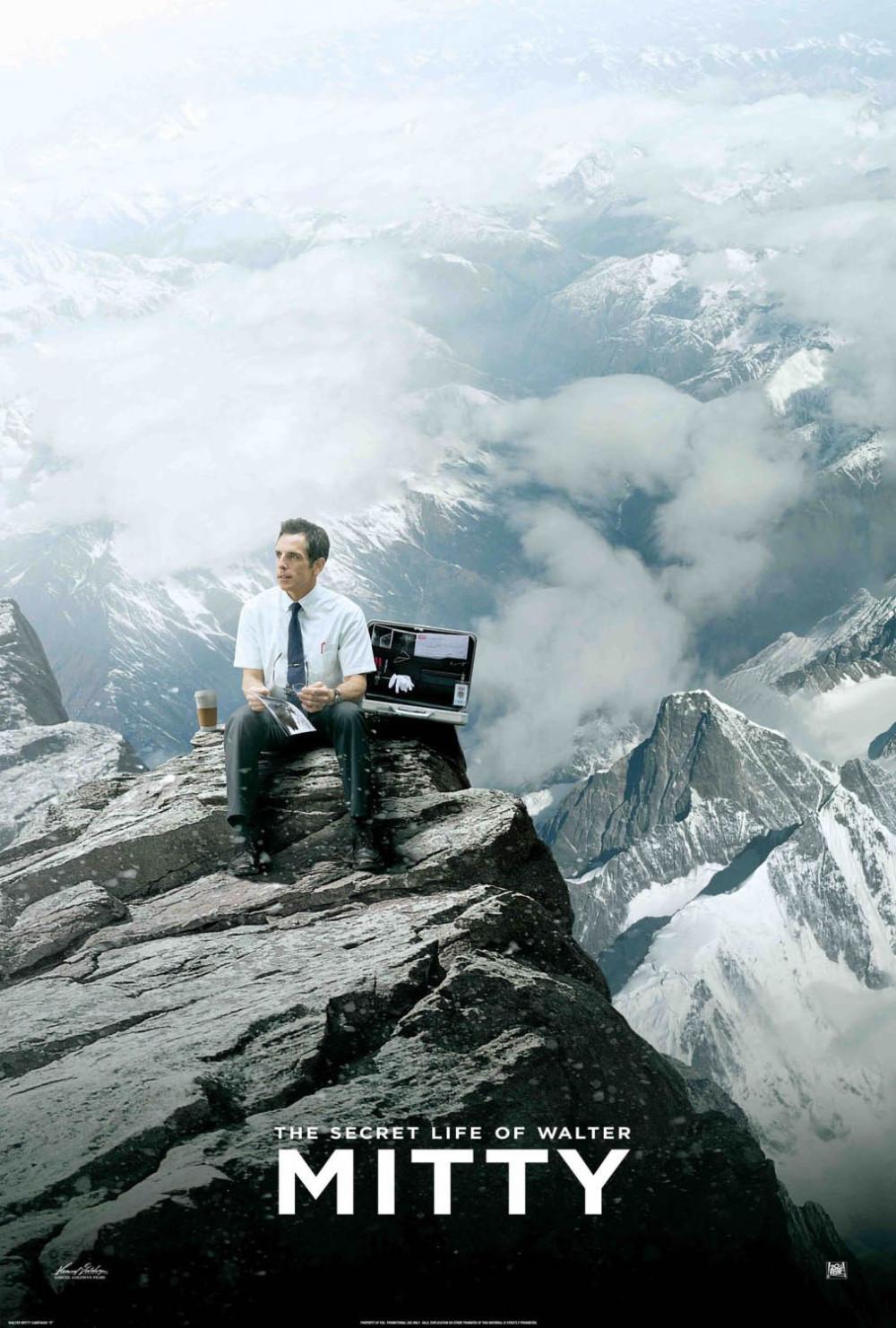 From beginning to end, “The Secret Life of Walter Mitty” is filled with intriguing and compelling, if not a little strange, scenes. It plays with the enigma of reality and fantasy while also conveying the importance of living a rich life. The movie follows the monotonous and introverted life of Walter Mitty, played by Ben Stiller, who processes negatives sent by photographers for Life Magazine. When a negative for the cover goes missing and his job is at risk, he makes the decision to travel across the world to find the adventurous and mysterious photographer, Sean O’Connell. This is where the Mitty’s transformation, the heart of the story, begins.

This movie is unique in that it’s fragmented by Mitty’s sporadic daydreams, which he calls “zoning out”. This is where the comic relief comes in. His lapses of reality are often exaggerated fantasies of heroism and romance, which made the theatre goers laugh at its comedic hyperbole. They can be strange and random, but they also make his character more endearing and relateable. There are moments when it’s unclear whether or not he is fantasizing or actually dreaming, and this aspect may intrigue or confuse some people.

Inspirational and heart-warming, ‘The Secret Life of Walter Mitty’ explores the true meaning of life. It is filled with ideas of taking risks and having hope, though some scenes are potentially corny. Stiller, who is also the producer, has created a character that is both young and old. Though his daydreams give him a childlike quality, his life problems and overall weariness of life give him an aged impression. This is a far cry from his usual comedic and loud characters.

The script is fairly strong, including many quotable, inspirational and humorous lines (“Beautiful things don’t ask for attention”). Few words were wasted or thrown about, which makes the audience hang to on every word and listen carefully to the message. In terms of acting, the characters were believable but stereotypically exaggerated. For example, Mitty’s boss is a class A jerk, while his romantic interest is a beautiful and kind.

Overall, I would give this movie an B+. If you’re looking for a romantic, adventurous or inspiring movie as opposed to an action-packed thriller, this movie is worth seeing. There are beautiful scenes, both of the characters and of the world, and the characters are very likeable. It has a powerful message and an often comedic script as well. Though it isn’t the next Oscar award-winning film, it’s an enjoyable story to watch. This film is rated PG.