“300: Rise of an Empire” falls flat with terrible directing and acting

The acting, directing and plot line of the original “300” film (2006) was far superior to that of “300: Rise of an Empire” which, failed to meet the high expectations the original set. 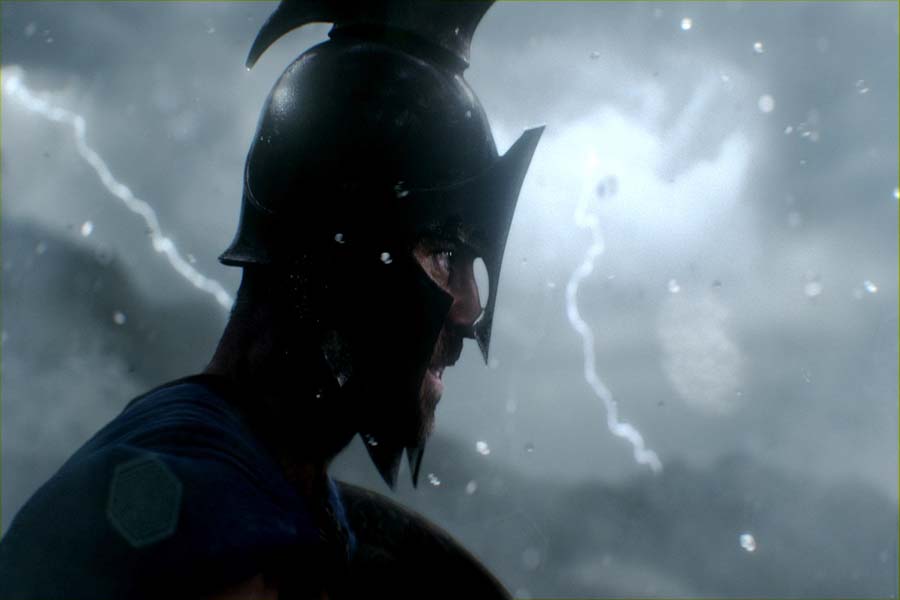 “300: Rise of an Empire” takes place during the march of King Leonidas and the 300. Xerxes, the ruler of Persia, is manipulated into avenging his father’s death by Artemisia (Eva Green), a Persian General, who has been out for revenge ever since the Greeks slaughtered her family. As Xerxes prepares to take over Greece a hero emerges in Athens. Themistokles (Sullivan Stapleton) is credited with killing Xerxes father in battle with an arrow, creating the god-king Xerxes, Themistokles takes charge of Athens’ naval force and goes head-to- head with Artemisia and the Persian Navy.

Attempting to be somewhat historically accurate was lost in terrible special effects, bad directing and even worse acting in “300: Rise of an Empire”

The only thing that made sense in the entire movie was the plot line. Stapleton, who portrayed Themistokles, had no idea what he was doing. He seemed lost and it was almost like he was struggling to recall his lines. He was emotionless throughout the movie. Green was just as bad in her portrayal of Artemisia, as it sounded like she was forcing every word that came out of her mouth. The worst acting though was from the supporting actors; it seemed like they were just making up stuff as they went along.

But, worse than the acting was the directing by Noam Murro. He had only ever directed one movie before “Smart People” in 2008, and is mostly known for his work in directing commercials.  Some of the special effects that Murro included were just absurd-especially the amount of blood. The blood in this film didn’t even look real and he portrayed the Persians as weak and dumb which is very historically inaccurate. Other special effects just made some of the viewers laugh. For example, when a man jumped about 100 feet off a cliff onto a ship and took out five Persians.

The “300” in 2006, had halfway decent acting and the special affects were not way over the top. The cinematography was also much better. The filming in “300: Rise of an Empire” seemed very shaky and some of camera angles made the viewer dizzy.

This is by far one of the worst movies to have come out so far this year. Terrible acting, directing and special effects puts this movie at a D- and the only reason that it is not an F is because most of the plot made sense. I am not sure who, or if anyone, would enjoy this movie. “300: Rise of an Empire” is rated R for violence, sexual content, language and drugs and alcohol.