The innovative yet dubious comedy of Joan Rivers 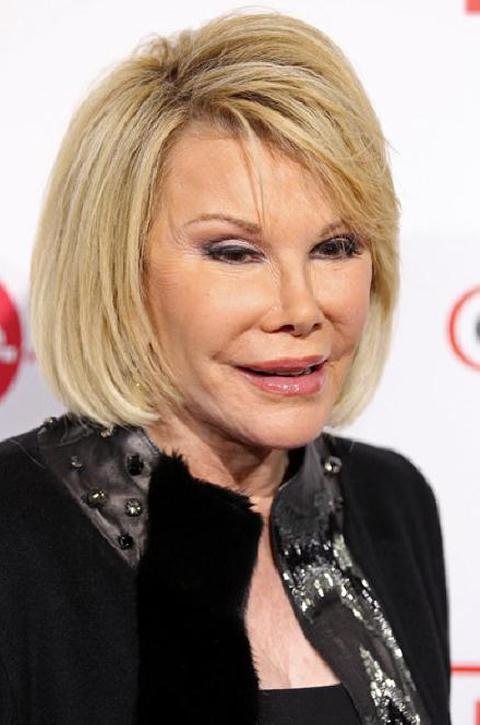 Even though she was a controversial comedienne for nearly 50 years, Joan Rivers, who passed away as a result of a complication during plastic surgery, this last Thursday, liked it that way.
Known for “Tonight Show” appearances with Johnny Carson in 1965, Rivers paved the way for comics with her decades of writing, acting and television hosting. She is a Hollywood legend for making fun of every relevant star at one time or another. Looking past her commentary on privileged celebrities, the controversy surrounding her career was usually a result of her more offensive jokes. Was she apologetic? No, because she was never discriminatory to anyone specific.
Rivers was a true trendsetter for women. She showed that women are funny and they don’t have to act a certain way in order to be successful. She often went for the easy joke while hosting her most recent show “Fashion Police” on the E network, but she also used self-deprecating humor, which I think is often underrated. Throughout her career she quipped about her many plastic surgeries and her age but she always took it in stride.”I wish I had a twin, so I could know what I’d look like without plastic surgery,” she once said.
Three days after her death, her star studded funeral featuring her daughter Melissa Rivers and grandson Cooper, was held at the Temple Emanu-El, a synagogue in Manhattan, New York. Howard Stern, a friend of Rivers delivered the eulogy and described her as, “brassy in public [and] classy in private…a troublemaker, trail blazer, pioneer for comics everywhere.”
Something Rivers modeled was that not everyone has to like me. I don’t have to be nice all the time to be a good person or a classy girl. Through her comedy she showed that humor is a unique and often important form of expression.