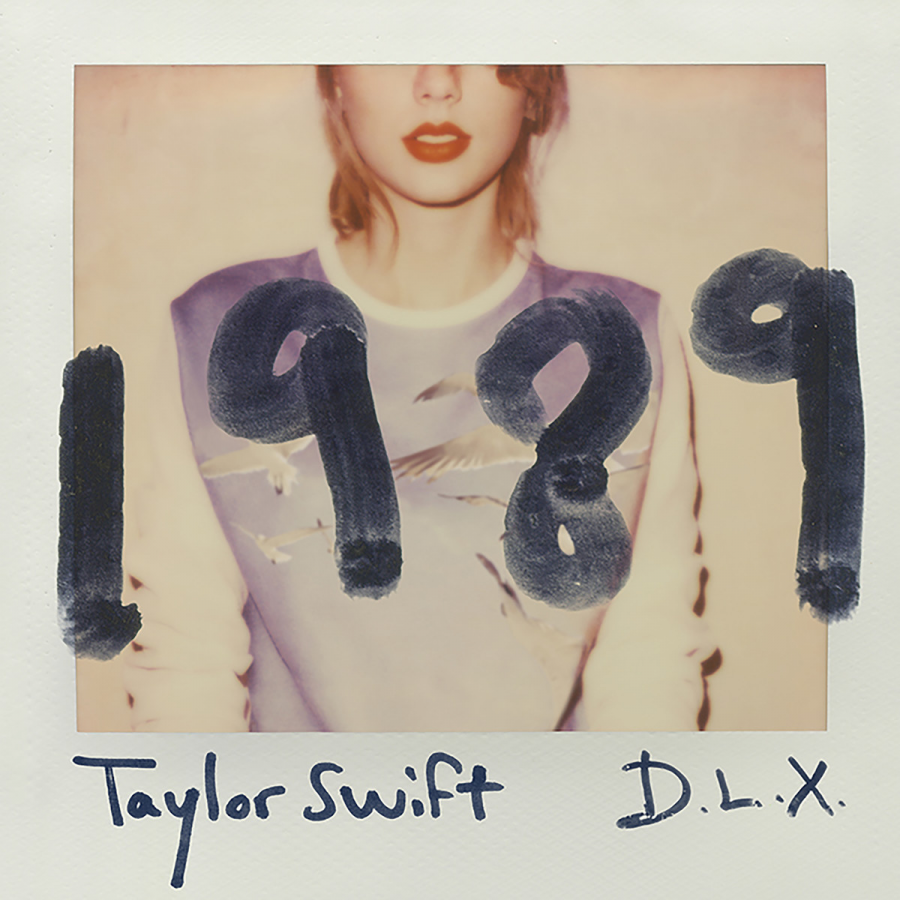 Taylor Swift’s first album was released in 2006 when she was merely 16 yrs. old. Over the last eight years she has gained popularity all over the world, with her popish country music. Her new album “1989” marks her official, and unsatisfying, movement to pop.

With Swift’s huge fan base, everyone knew “1989” would not release quietly or slowly. Her single “Shake it Off” was a massive hit but unfortunately it was one of the very few memorable songs on her album.

“1989” starts off with an upbeat carfree song “Welcome to New York” which gives off a vibe of nostalgia and coolness. This evocation follows the rest of the album with its retro title and polaroid pictures featured in the album art.

While the songs were coherent with the theme of “1989,” they were lyrically weak. In “Style,” Swift sings “I got that red lip classic thing you like/we never go out of style.” The lyrics don’t take the songs to the deep level which her talented writing often does.

Between “Welcome to New York” and “Shake it Off,” the album“1989” just blends into a mush of unoriginal melodies and underwhelming beats. I have to give Swift’s album a C. I know it was just a cheerful collection of the fun she’s probably having, but where’s the innovation? She has such a big following she should take risk with her music and push past the wall of producing redundant pop music.