“Birdman” gains popularity as it swoops into Oscar season 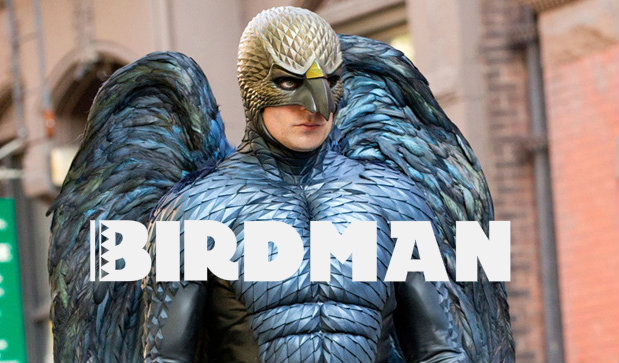 Writer and director Alejandro Gonzalez Inarritu’s most recent film, “Birdman” has generated a lot of buzz with its underdog, indie plot. This dark comedic drama features an array of talented actors like Michael Keaton, Emma Stone and Edward Norton. Despite the Hollywood actors involved, “Birdman” is a surrealist film with an array of psychological themes.

The story follows Riggan Thompson played by Keaton, as a middle-aged Hollywood-turned-theater actor struggling to make his play succeed on the Broadway stage. Riggan is a warped kind of hero as he deals with his slipping mind, his strained relationship with his daughter, (Stone) as well as his relationship with his enemy, the narcissistic, manipulative actor, Mike (Norton.)

All the actors, including Naomi Watts and Zach Galifianakis, were stellar as different, but equally troubled characters. They were all often confrontational people but throughout the film unraveled, showing how vulnerable and sometimes empty they were.

The character that showed the most descent into his psyche was, of course, Riggan. He imagined a younger version of himself bringing him down and constantly eating away at his conscience. Despite his moral conflicts throughout the film, Riggan ultimately loses to himself, only giving into his ego.

This role was an extremely difficult one to convey but Keaton did it with ease. He showed how twisted Riggan was but still kept us rooting for him. With the mix of great writing and Keaton’s great acting, “Birdman” translated Riggan’s complexity perfectly on screen.

Beside the characters, the art of “Birdman’s” filming was wonderfully weird, teetering off the edge of reality, while not going completely into obscurity. The drum music in the background combined with the long, continuous shots of the cameras created chaos which fit the cramped theater venue as well as Keaton’s character perfectly.

Even though I appreciated the avant garde scenes strewn throughout the film, I became a little tired of Riggan’s visions of telekinesis and of him flying around New York City. I wanted him to be a true hero and pick up the pieces of his life so he could focus on the potential relationships forming around him.

I give “Birdman” an A- because it was executed to a tee, but some of the storyline was lacking because it focused so heavily on Riggan’s conflicts. Not only were the characters surprisingly likeable but so was the strange art. Be sure to keep an eye on this film this Oscar season.