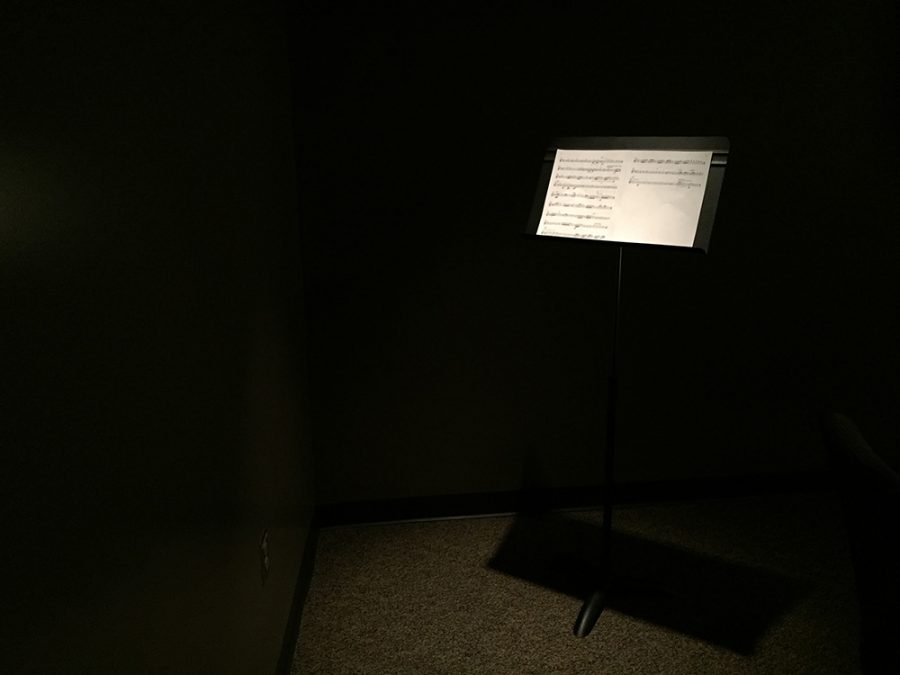 On a dreary Saturday morning, two buses packed with students departed West Linn High School and made their way down to Oregon State University to compete amongst the top bands in the state. These buses, containing four state champions and over thirty individual soloists currently ranked in the top quartile by the OSAA. This year’s WLHS Symphonic Band performance at Oregon State’s Lasells auditorium was truly special. This year’s band went from coming in second behind Sherwood at districts, to placing 4th out of all 6A bands at state. This is the most successful a West Linn band has ever been at a state competition. Talk about how other bands compare to this year’s

Seniors in this band will be playing their final concert tonight, May 26. For many, this will be their fourth year in the West Linn band program.This includes trumpet state champion Conor Egan, Senior.

“I’ve participated in the state solo competition for three years including this one,” Egan said “I worked a lot at my solo last year and got second which was fairly disappointing.”

This year Egan played George Enesco’s trumpet solo “Legend”, which earned him an undisputed first place finish amongst the top players in the state.

“It was a nice way to end my high school competitions.” Egan said.

Egan will be playing a solo this thursday night during the band’s performance of John Mackey’s “Kingfishers Catch Fire,” a piece that is usually played by collegiate bands.

The Final concert begins at 7:00 PM tonight, May 26. The concert is free to all, although donations to the Music and Arts Partners of West Linn Wilsonville are welcome.