The dark side of American politics 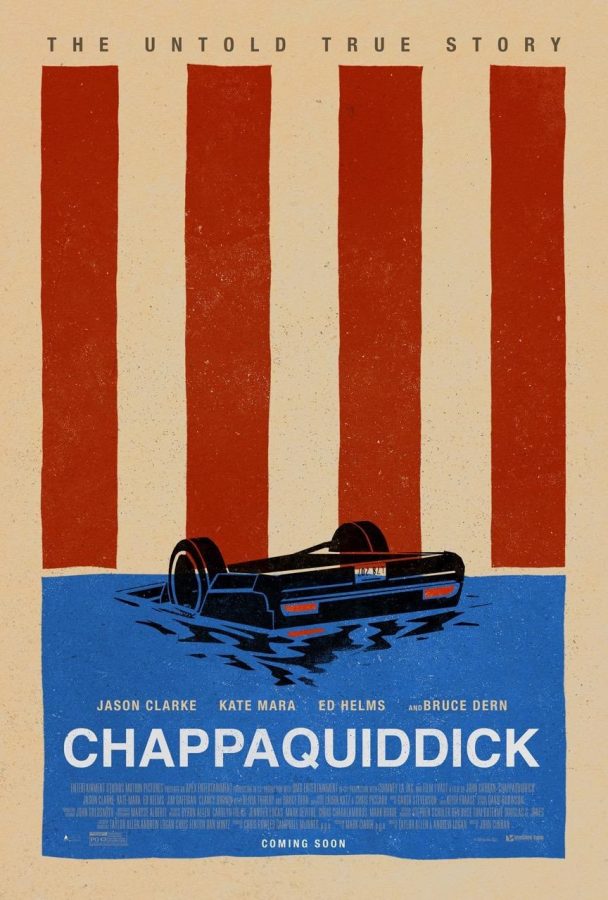 The Chappaquiddick incident was a car crash that occurred on Chappaquiddick Island in Martha’s Vineyard where a drunken Ted Kennedy and a Kennedy campaign worker Mary Jo Kopechne drove off of a bridge on Chappaquiddick Island. Ted was able to escape, and after crashing the car into the water with Mary Jo trapped inside, he didn’t report it to the police and he made no attempt to save her. After he told his cousin and his lawyer, the trio made their way across the channel to the mainland.

“Chappaquiddick” was an entertaining movie because of the stellar performance by all cast members, but “Chappaquiddick” was more than a show, it exposed the poor ethics, lying and politically motivated agenda of Ted and some members of the Kennedy family.

“Chappaquiddick” also nearly perfectly blended clips from real life and the film, which was an amazing touch that contributed to the historical experience.

For example, one of the most impactful scenes in the whole movie is the day after the accident, and Ted Kennedy is on the phone with his father and he asks how he can fix the situation and his father whispers “alibi” into the phone.

I wouldn’t recommend “Chappaquiddick” to anyone looking for a fast-paced, highly dramatized movie. It felt very real, which is a positive, but to some it may seem slow or boring at times.

“Chappaquiddick” was a historical experience, a great informative movie, and showed us an important side of American politics that we don’t get to see every day.