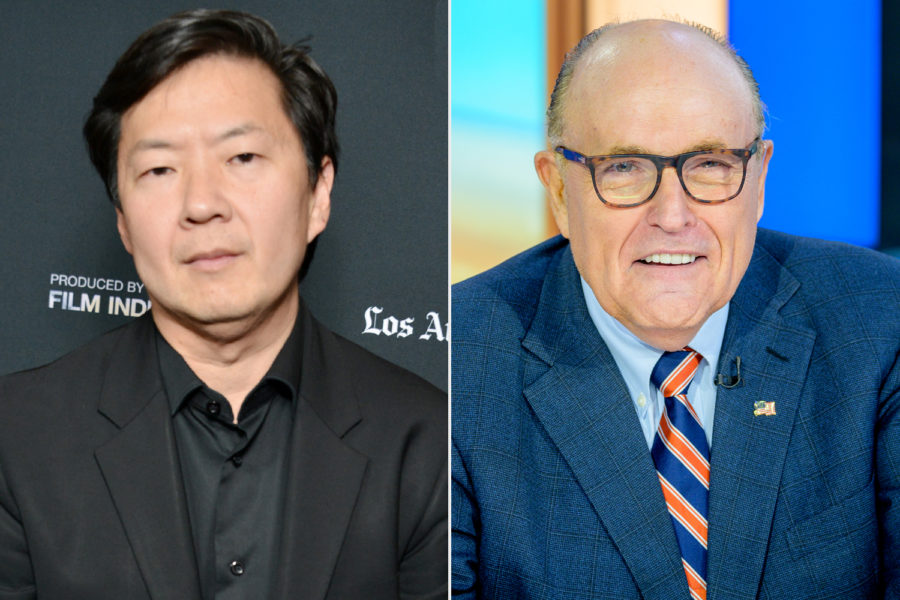 The most dramatic moment from this season of “The Masked Singer” has finally played out … as Rudy Giuliani was revealed as a contestant, causing one judge to walk off set. Controversy hit “The Masked Singer” as Rudy Giuliani was revealed as the Jack-In-The-Box on Wednesday in the Fox singing competition’s latest contestant departure, and one judge in particular was clearly displeased.

I was shocked that the Jack-In-The-Box was Rudy Giuliani. I think anyone who saw this episode of the Masked Singer, will be on the news and on google searches. Jeong could be seen with his arms crossed and a straight face as Giuliani spoke. After Giuliani started to sing his goodbye performance, Jeong could be heard saying, “I’m done,” and walked off-stage as Giuliani continued his rendition of George Thorogood and the Destroyers’ “Bad to the Bone.”