Venus Williams is back after debilitating autoimmune disorder 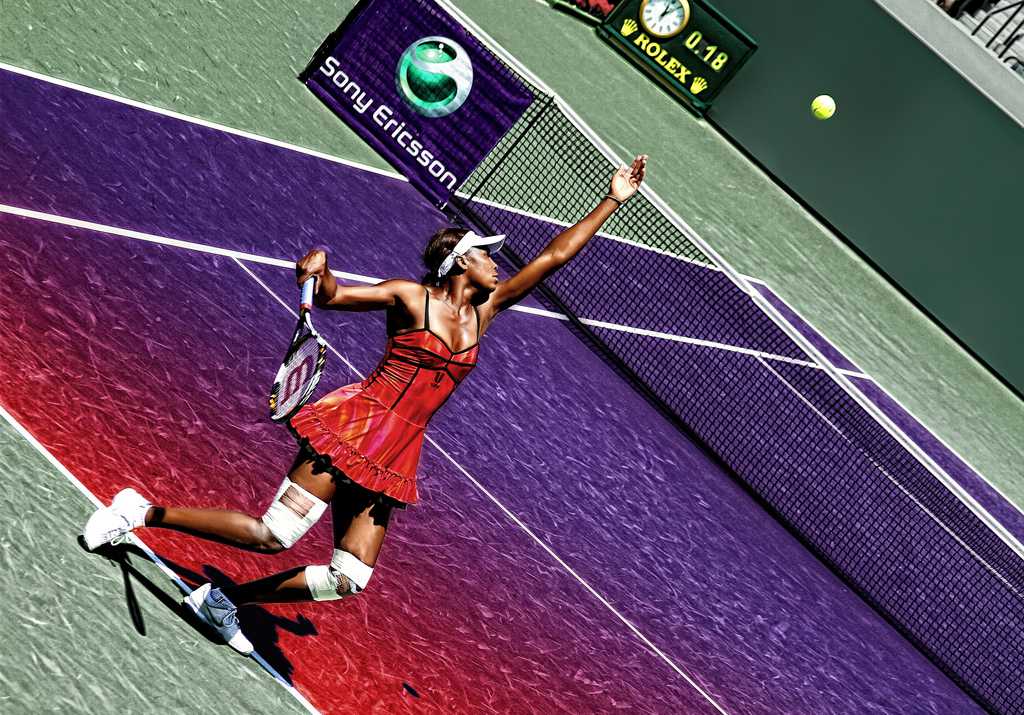 Venus Williams marked her return to competitive action for the first time in over six months with straight-sets win over Kimiko Date-Krumm in the first round of the Sony Ericsson Open in Miami.

Williams had been sidelined since the 2011 U.S. Open due to Sjogren’s syndrome, a disorder of the immune system which attacks the exocrine glands that produce tears and saliva.

Williams required just one hour and 17 minutes to record a 6-0, 6-3 victory over her 41-year-old Japanese opponent.

“It was great to be back out there,” Williams told The Daily Mail. “It was definitely nerve-wracking, especially playing an opponent that I know how talented she is and first match back. But I was able to get a great start and settle in and play well.”

Williams is scheduled to play as normally as she did six months ago, but she now has different cautions than before.

“I’m not at my worst anymore. So that helps as well,”  Williams said. “Someone with an autoimmune disease definitely faces different challenges than other people, but it doesn’t mean you can’t be successful.”