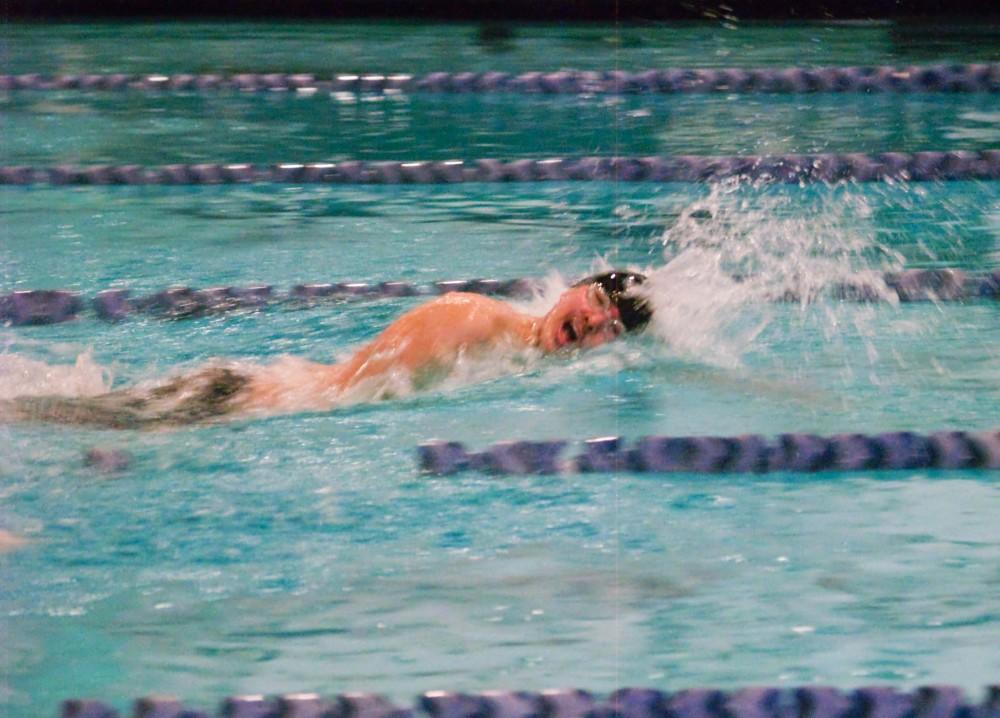 As fall sports finish in the postseason, winter sports prepare to steal the spotlight. Winter sports include boys and girls basketball, swimming and wrestling. Last year’s teams were very successful: both basketball teams competed at the state competition, the Swim Team won two individual state medals, and the Wrestling Team produced a second place State finisher.
The current obstacle for these teams (excluding swimming), is that both gyms are closed for repairs due to the fire on Oct. 8. The smaller auxiliary gym floor is nearly finished, but there are too many teams to practice in only one gym. For now, teams are practicing at Rosemont Ridge Middle School.
Boys Basketball

The Varsity Boys Basketball Team is returning four starters to a team that made a run to the semifinals of the state tournament last year. Many of the core members of the team are juniors, including Hayden Coppedge,  Ryan Shearmire, Charles Sitton and Ty Cleland. This group plans on furthering their success this season. Standing in their path is four time defending state champion, Jesuit, and last year’s runner up and league rival, Lake Oswego.

The Varsity Girls Basketball Team defeated Oregon City at the state tournament last year, which was a major step for the program, but losing five seniors from last year’s roster may prove to be a tough obstacle.

“Younger kids need to step up and we need to be flexible with what we have,” Julia Boyd-Helm, senior, said. “We need to keep working hard and it will pay off in the end.”

The Swim Team had strong showing at state last year, sending multiple relay teams and capturing two individual titles. Although many senior leaders graduated, the team returns both state champions: team captain Curtis Klein, senior, who is the defending state champion in the 200 meter backstroke, and Brie Balsbough, junior, who will attempt to defend her title in the 50 meter freestyle.

“”Losing seniors is never easy to come back from and this year it will be especially hard, but we have some really good freshmen this year, and we have a solid base of returning veterans,” Klein said.
The Three Rivers League Relays will be held Nov. 29  at 4:00 p.m. at the Lake Oswego Pool.
Wrestling

The Wrestling Team looks to navigate its way through a tough dual meet league schedule. Tyler Chay, senior, was a runner up at the state tournament last year, and looks to lead another talented wrestling squad.

“Our lineup this year looks pretty solid all the way through. I’m excited to start the season,” Garrett Harmon, senior, said.

With the wrestling room still under repair, the team must practice in the commons at Rosemont, and unroll wrestling mats before each practice.