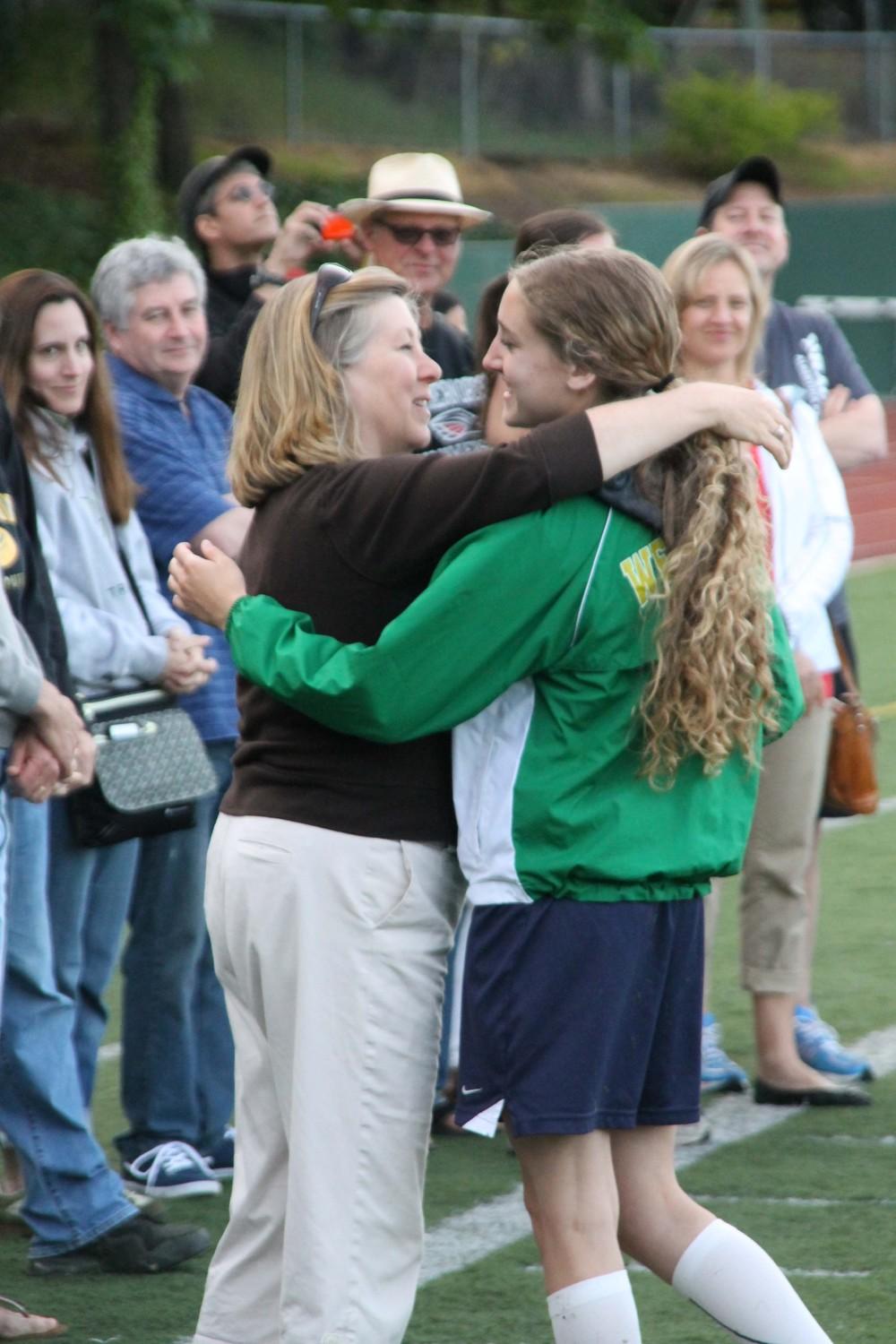 West Linn’s girls track team finished tied for 22nd out of a field of 37 girls track teams last Saturday, May 25 at the OSAA 6A State tournament, which was held at the University of Oregon. Although no representatives from the boys track team went to the tournament, the girls team was represented in three events: the 400 meter, the 4X100 relay and the 4X400 relay. The girls were led by Cara Boucher, senior, and Juliana Guthner, freshman, who participated in all three events.

“In the district meet (a week before the state meet) we set the district record for the 4X400 meter race, so it was pretty cool to be able to beat that time at state,” Boucher said.

Even though the state meet was Boucher’s last track meet with WLHS, she is confident that the underclassmen will be able to fill leadership roles next season and perform well enough to make up for her and the other graduating seniors.

“We brought two freshmen to the state meet, so I think that shows that the team will still be strong without the seniors,” Boucher said.