Blake Hepburn voted Player of the Week for boys soccer 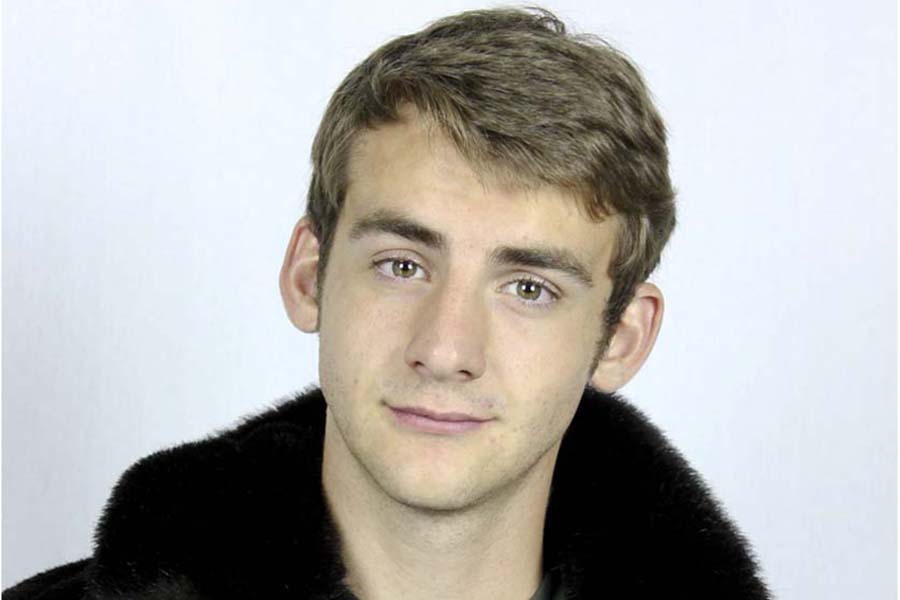 The West Linn Boys Varsity Soccer Team gained statewide recognition when Blake Hepburn, senior, was voted Player of the Week. Hepburn guided the Lions through the playoffs and pushed them to the semifinals with a goal in West Linn’s 1-0 victory over Century in the quarterfinals.

“It’s really cool to be recognized for my hard work throughout the season along with the work the team has put in,” Hepburn said. “It’s been one of the most fun season I’ve been a part of.”