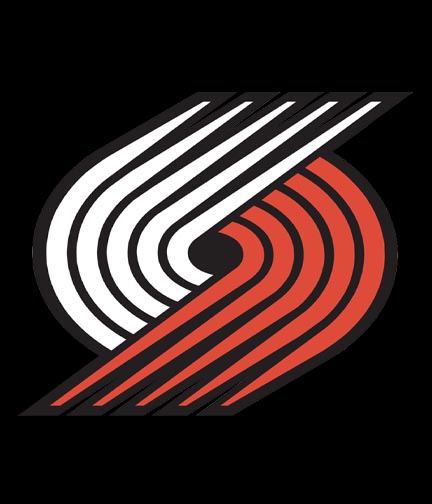 It is the beginning of another promising opening season for the Portland Trail Blazers. Many new, young faces have surfaced, and a lot of players have disappeared from the team.

The Blazers are led by stars LaMarcus Alrdridge, Damian Lillard, Wesley Matthews and Nicolas Batum. Aldridge has begun the season shooting 25.7 points per game, Lillard with 25 ppg and Matthews with 16.7. Batum is also an important member of the Trail Blazers, due to his specialty of being a three point shooter for the team.

The Blazers gained confidence with one of its previous games against the San Antonio Spurs. They won 115 -105 improving the team record to 2-1 on the season and extending Portland’s home-opening winning streak to 13 straight games. This game was full of great plays such as seven rebounds and four assists from Lillard, and two blocks and a steal.

With a game on Nov 5. against the Houston Rockets, the Blazers fell 116-101. Portland struggled throughout the whole game, having trouble with defense and with making shots fall into the basket. The Rockets rebounded out them 16 to 14. James Harden from the Rockets finished with 33 points, while Dwight Howard dropped 29 points and caught 13 rebounds. Aldridge and Lillard combined for 69 points, but that was not enough to beat the Rockets.

In order for the Blazers to step up their game, they need to improve their defense and protect their basket, while also making points for their team.

With one of the most recent games on Nov 11. the Blazers went up against the Detroit Pistons. This game, they won 103-109. For the Pistons, Monroe led the way with almost 18 points and 11.8 rebounds per game. Drummond contributed 9.8 points and 9.6 rebounds, while shooting 58.5 percent. But on the good side, point guard Lillard scored 25 points to lead six players in double figures for the win.

The Blazers are starting the season better than last year. With newer faces, and with stronger defense the Blazers should grow into a great team.