Senior Mariah Gatti to play lacrosse at the University of Oregon 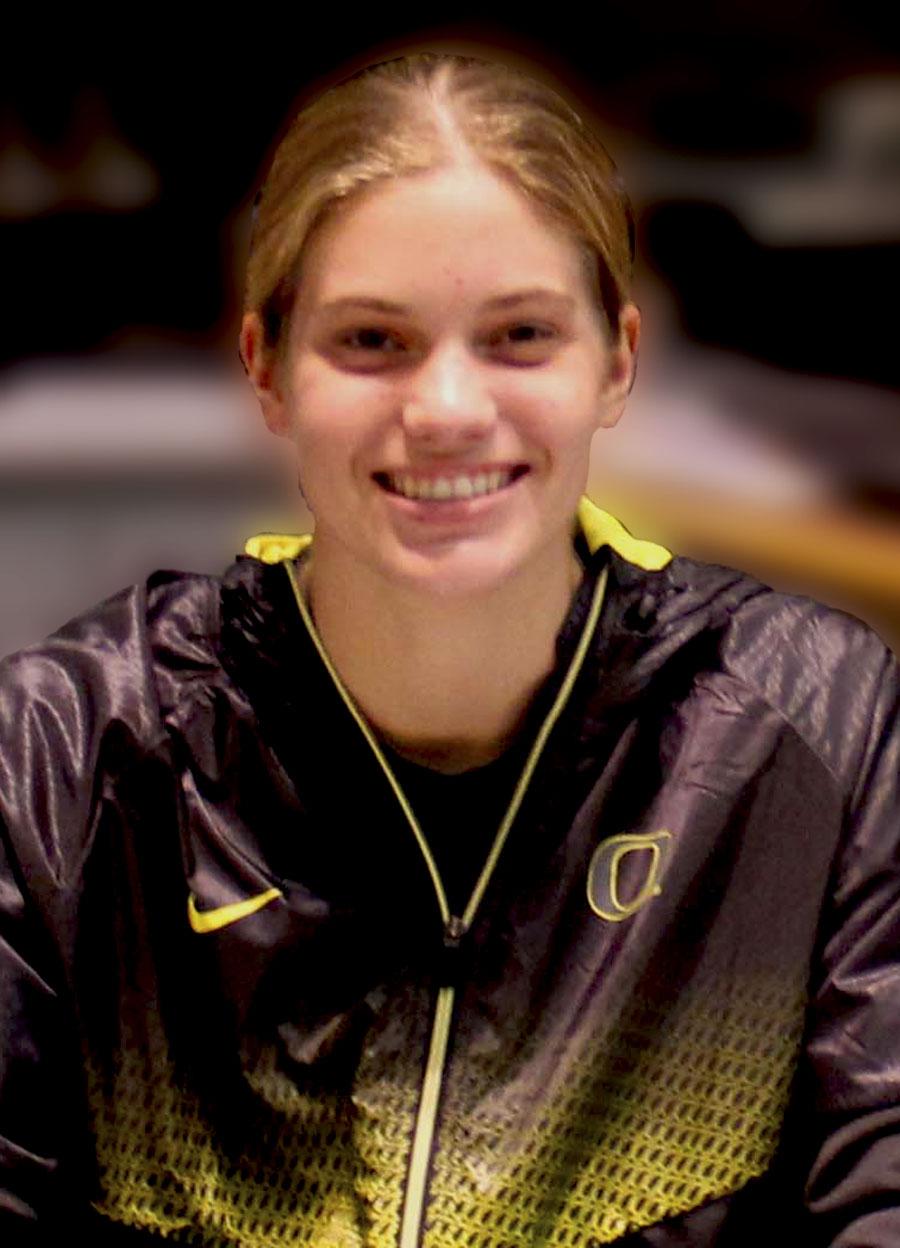 “I’ve always wanted to go the University of Oregon. They treat their athletes really well, and they have my major (sports management),”Gatti said. “It’s just always been my dream school.”

Gatti has been playing lacrosse for the past five years. She played a variety of other sports in her youth, but in high school she has dedicated all her focus to lacrosse.

“I like that lacrosse is a team sport;it’s exciting and fast-moving,” Gatti said.

After making the varsity team as a freshman, Gatti has since garnered a variety of awards and honors. As a freshman she went to London to compete with the USA team. Gatti has also made the All League, All State and All American first teams.

Her experience bodes well as she looks to the next level at U of O.

Looking past the college level, Gatti hopes to take her lacrosse career even farther.

“There is a USA team so I will probably try out for that after college, and see if that works out,” Gatti said. “Lacrosse may be in the Olympics soon as well, but that isn’t final yet. I’m looking forward to getting as far as I can, and it’ll be real fun.”