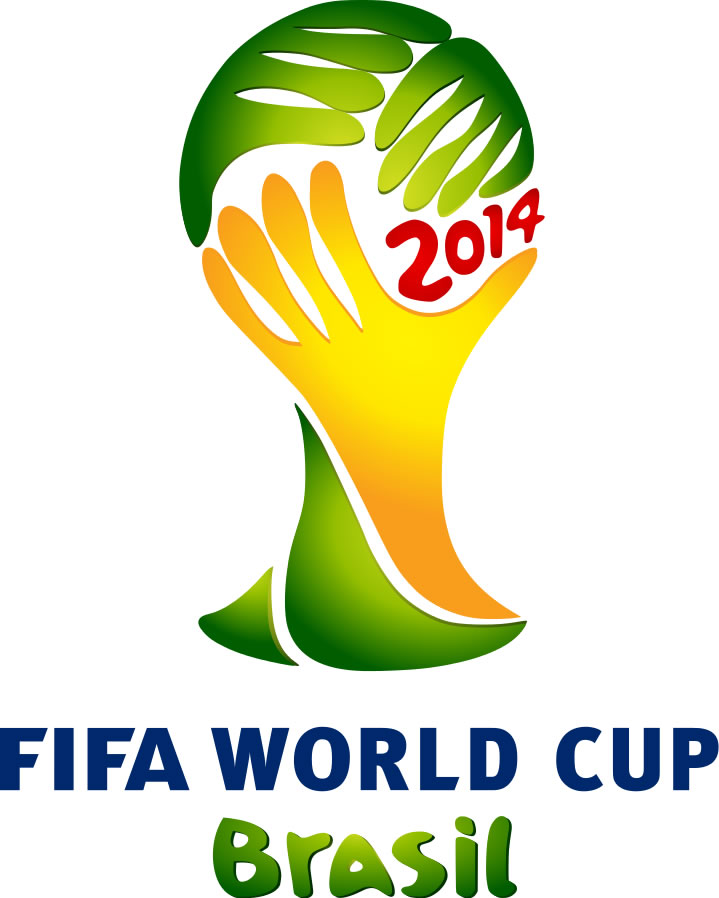 The World Cup began yesterday with the opening match between Brazil and Croatia ending in 3-1 a win for Brazil. After Thursday the World Cup will be in full swing of the group stages, which are vital for all teams as it determines early on who will go home and stay bring glory to their country.

This World Cup the US reunites with old rivals in the group stages. Ghana knocked the US out of the World Cup in both 2006 and 2010. However, alongside with Ghana in-group G, lies threats from Portugal and Germany.Spain and the Netherlands also face off in Group B. This is one of the most anticipated games of the World Cup as these were the teams to compete in the 2010 World Cup Finals

Many players from many different teams will be unable to participate in this World Cup due to injury, including Franck Ribery of France, Theo Walcott of England, Marco Reus of Germany and Radamel Falcao of Columbia. A number of players are also questionable; among them are Cristiano Ronaldo of Portugal and Luis Suarez of Uruguay.

On June. second the U.S. finalized its 23-man squad.

Landon Donovan was not among the names on the 23-man squad, despite being the savior of the team back in the 2010 World Cup. He scored a late goal against Algeria making the US first in its group. Over the years, Donovan has played a major factor on the team but he is on the 30-man squad that was named. He is a part of the team on standby, but it is unlikely he will play at all. Along with Donovan, Terrence Boyd, Joe Corona, Maurice Edu, Brad Evans, Clarence Goodson and Michael Parkhurst were also cut from the squad. The US will play their first game against Ghana on June 16.