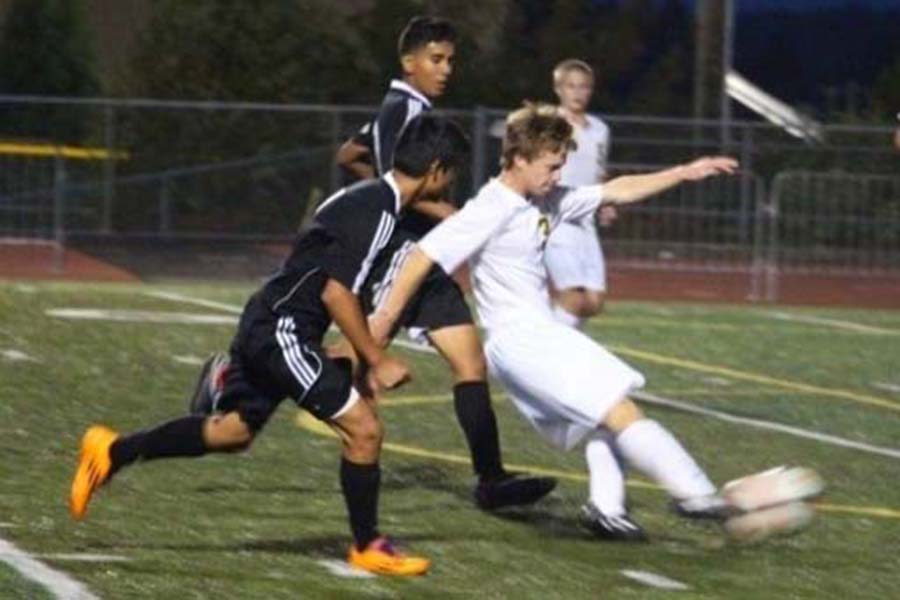 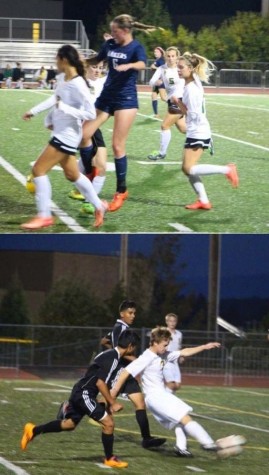 Coming into the three day weekend, boys/girls soccer and volleyball started their playoff run in hopes of conquering state. Football had one regular season game left before delving into post season play.

Girls soccer (5-8-2) took on the Westview Wildcats (11-3-1) early Saturday morning but fell late, 2-1. Both teams were scoreless at halftime but Westview scored first to take a 1-0 lead. With 16 minutes left, the Wildcats again put the ball in the back of the net. Katie Moller, senior, added a late goal but it was not enough as the Lions fell, 2-1.

of the Oregon School Activities Association playoffs. West Linn struck first with a goal from Colton Hefty, junior, and again from Jason Sandoval, junior. At halftime, the Lions had a commanding 2-0 lead. Hefty earned a penalty kick after being shoved to the ground, and Jake Bray, senior, scored with ease to put West Linn up 3-0. Century finally scored but the Lions responded quickly with another goal from Bray. When the final whistle sounded, West Linn emerged victorious 4-1. The Lions will take on Lincoln this Wednesday at 7 p.m. at West Linn.