Boys ski team off to hot start despite lack of snow 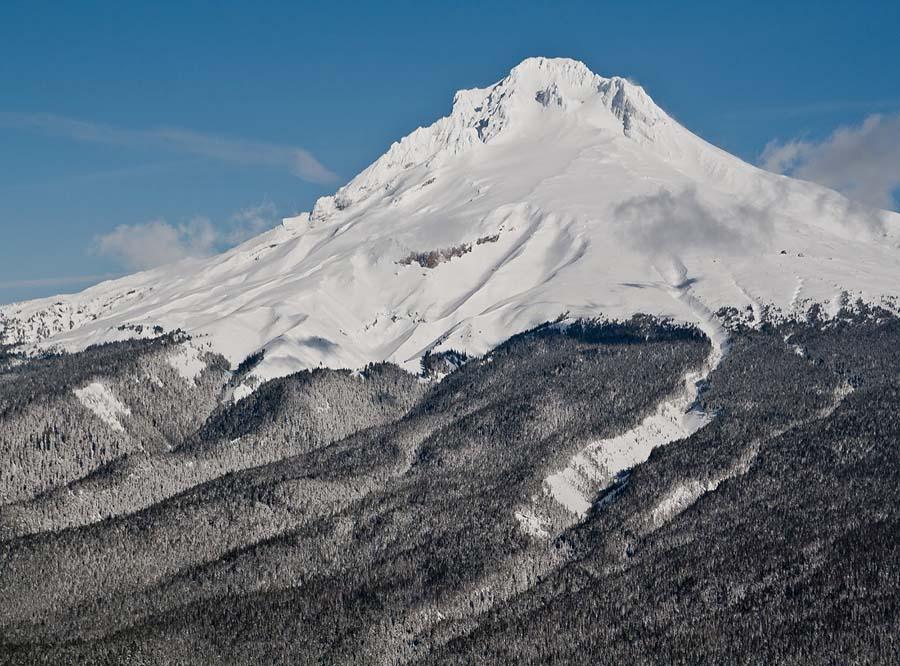 Without a doubt, this year’s ski season has been one to forget in terms of snowfall at Mt. Hood. As of today, just 36 inches of snow cover the runs of Mt. Hood Meadows Ski Resort and there doesn’t appear to be flakes on the horizon. Runs at the Ski Bowl resort are bare and it has only opened a couple of times over the past few months. Despite the lackluster snowfall, the boys and girls ski teams have been on fire lately and have been shredding what little snow there is.

“It’s been an awful snow season but we’ve definitely been laying it down and the guys have won every race so far,” Trevor Maxwell, senior and three time state champion with the team, said. On Jan. 31, West Linn’s most recent meet, the boys team consisting of Maxwell, Grant McDonald, senior, and Dylan Tuor, junior, had two dominating runs in the Slalom on the Easy Rider run. The Lions logged two splits of 1:14.39 and 1:18.25 totalling 2:32.64, nearly 12 seconds ahead of second place Lake Oswego.

While the boy’s dominance was expected considering they’ve won the state championship four years in a row, the girls team has been a pleasant surprise as the season has progressed. In the Jan. 31 race, the girls, consisting of Emily Jordan, junior, Ellery Ross, sophomore, Anneke Hlady, junior, and Annalyssa Sassara, sophomore, placed fifth in the Slalom with a time of 3:26.49.

“The girls have definitely been a surprise considering they’ve been undermanned the entire season and are still going out there and killing it,” Maxwell said. “That’s awesome to see.”

For Maxwell, his final season as a Lion is his final chance to earn a fourth state title in a row, and five for West Linn in the past five seasons. Maxwell hasn’t lost a step and has won most of his races, with his only second place finish coming against Lakeridge.

“That was disappointing,” Maxwell said. “My skis were a little bit longer than his so it was harder for me to turn.” Maxwell narrowly finished behind the Lakeridge skier, just .35 seconds away from first place.

The boys ski team hopes to stand atop the podium once again come early March as state champions for an unprecedented fifth season in a row. Maxwell is confident the Lions can make history as they have the past four seasons.

“I really think that our biggest rival is ourselves because when we all lay one down I believe that there’s no one who can stay with us.”
West Linn’s next race will take place Feb. 22 at Mt. Hood Meadows Ski Resort. Lake Oswego will host with Lakeridge assuming the duties of co-host.