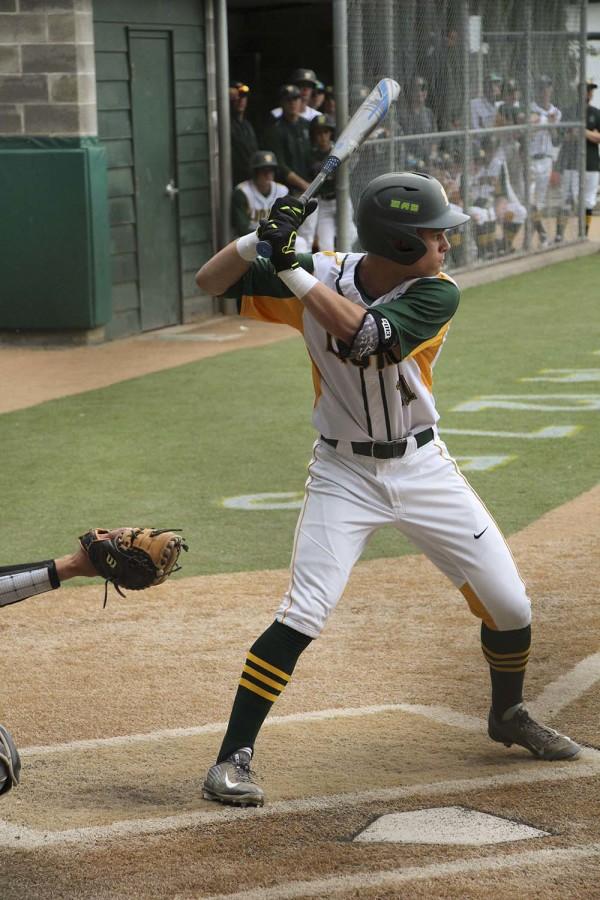 The Lions were unable to overcome the Grizzlies offensive power, earning only two runs in the fourth and fifth innings, with Will Matthiessen, junior, with a double, hitting Karsen Lindell, senior, in and Jake Perkins, junior, reaching on an error.

Even with the loss, the Lions still claimed the Three Rivers League Title for the second year in a row. Next up for the Lions is the first round of the OSAA playoffs, where they earned the sixth overall seed. They play Monday, May 25 against the 27th seed South Salem (12-14, 8-8 GVC) 5 p.m. at WLHS. If they win, they will play Wednesday at WLHS against the winner of the Tualatin and Wilson game.