In a top four match up between West Linn and Tigard, the final could come down to a single moment. 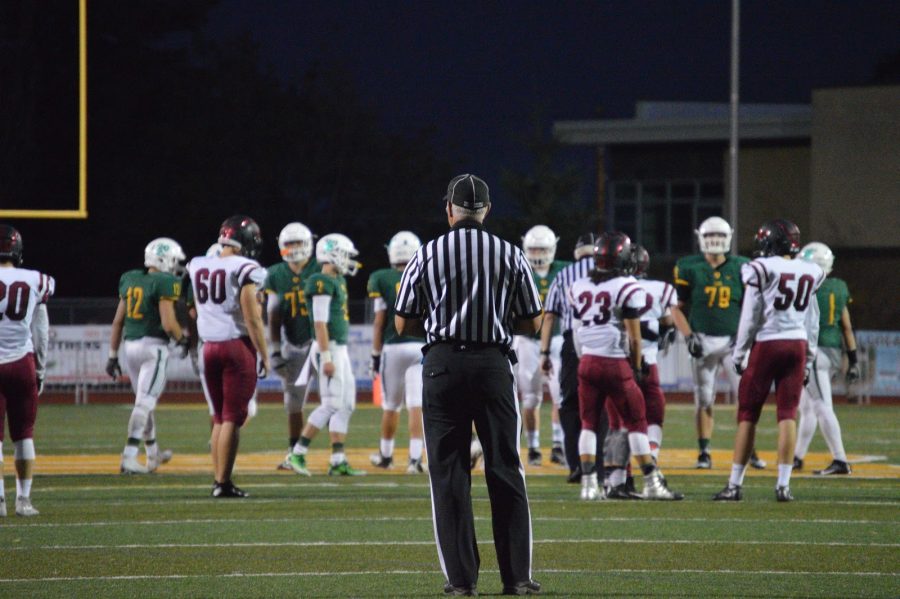 Two powerhouses, first ranked West Linn (5-0, 3-0 Three Rivers League) and fourth ranked Tigard (5-0, 3-0 Three Rivers League) will clash under a statewide spotlight.  Both teams are riding high after strong starts to their season, however last week both showed room for improvement. Many evaluated West Linn’s game against Newberg as “sloppy” in their 28-point victory, a final score of 47-19. Tigard themselves had problems defensively in week four but were able pull out a 50-35 win against the Lakeridge Pacers.

These two teams come with contrasting styles. While West Linn has developed a reputation for quick strike and big play capability, Tigard boasts a mammoth offensive line who are masters of the ground and pound. These contrasting styles make for an interesting matchup as both teams try to impose their will to control the game. The Tigers will attempt to shorten the game and limit West Linn’s offensive possessions with long sustained drives. Tigard has several running backs who can tote the rock, led by seniors Jash Allen and Ryan Minniti. West Linn on the other hand will look to spread the ball around, attacking on the ground and through the air.

Resetting his sights on the all-time state yardage record quarterback Tim Tawa and his wealth of talented receivers look to unleash a furious aerial attack against Tigard’s secondary. Defensively the Tigers surrendered 416 yards of offense to Lakeridge a week ago. To date no defense has been able to slow down the Lions’ explosive output as they currently average 550 yards and 48 points per outing. In a game that will be close, each team must make the most out of every possession down the stretch.

In an interview with the Oregonian, Scott Heron, Tualatin co-coach said, “West Linn might be the best team I’ve seen in my coaching career. Even if you cover West Linn defensively correct, they still score on you.” Last season’s Tiger team ran into a multitude of defensive troubles in their 48-28 loss against West Linn, a defeat in which they hope to avenge back at home.

Tigard boasts one of the state’s top athletes in Braden Lenzy. Playing receiver and defensive back, Lenzy will be challenged by West Linn’s core of wide receivers. While this has been an almost impossible task throughout the season, if anyone were up to the job, it would be Lenzy who is a coveted division one level recruit. Lenzy hopes to contribute to top programs, possibly the Oregon Ducks (talent of which they could surely use at this point in their season). He will likely be guarded by Elijah Molden, another player with a plethora of college interest. Both athletes will hope to make a splash this week. Molden was unable to play last week due to a stiff neck, but is ready to compete in this week’s match up against the Tigers.

Whichever team comes out with the victor will have a front runner spot in contention for a league title. Staying focused and playing sharp will be a priority for Coach Miller, head coach at West Linn. Last week West Linn was plagued with holding calls and illegal formations which cost them big yardage. Down the stretch, keeping flags holstered will be a common goal for each team, as one play can drastically change a game. Early against Newberg, West Linn had a touchdown called back due to an illegal formation. Calls such as this have consistently put their offense in difficult situations.

Expect an electric atmosphere and plenty of highs and lows throughout the game. The winner of the game is not necessarily who can hit the hardest, but who can control time of possession and maintain focus throughout all four quarters. In a highly anticipated matchup, West Linn and Tigard will each try for the early knockout, but look for this game to go down to the wire.