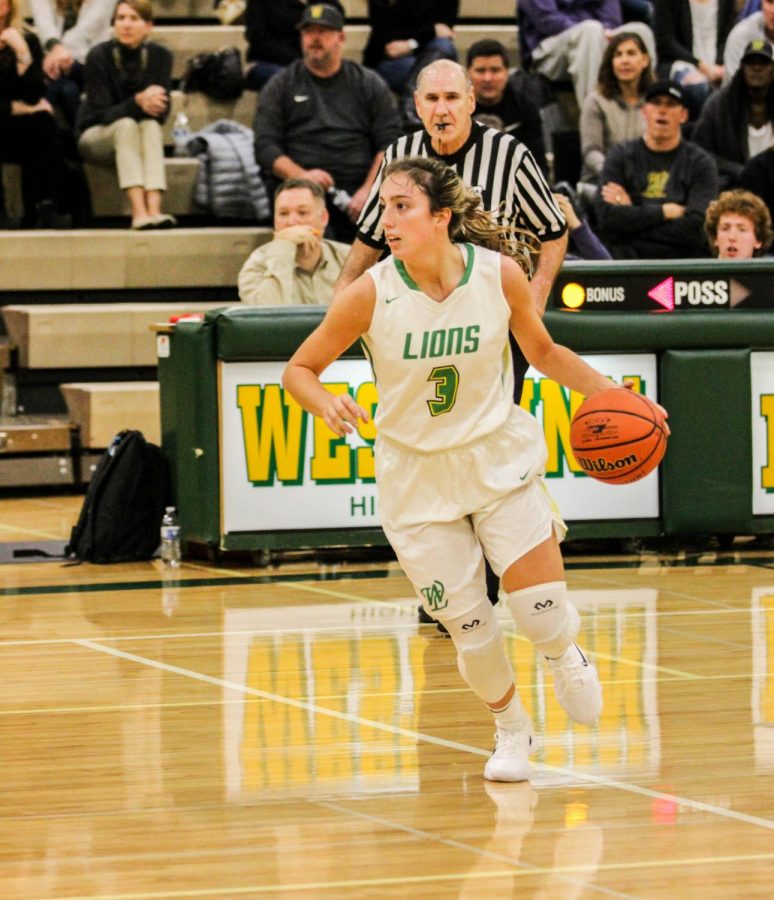 As soon as Vonleh tipped the ball to Landis, the game was instantly a battle. Vonleh scored the first two points of the game, followed by Pritchard with a steal and a lay-in, but soon the lions fell behind. Central Catholic had shooters out on the three point line that just wouldn’t miss, leaving the half at 38-49 Central Catholic up.

The next half was tough for the Lions. Central Catholic hit 10 threes, but the Lions didn’t give up. Vonleh and Long together had a total of 31 rebounds.

The last quarter, with a score of 71-71, time runs out sending the game into overtime. Four minutes are put on the clock. West Linn has the ball, and Landis drives to the basket, and #1 on the Central Catholic team fouls with 15 seconds left, and Landis is shooting free throws. Landis knocks down both of the two free throws and wins the game with a final score of 73-71.

Landis finished off the game with 12 points. Vonleh scored 26 points along with two blocks, one steal, and 15 rebounds. Pritchard had a total of 16 points and six rebounds, and Long had 16 rebounds and 6 points

Photos by of Faith Varga 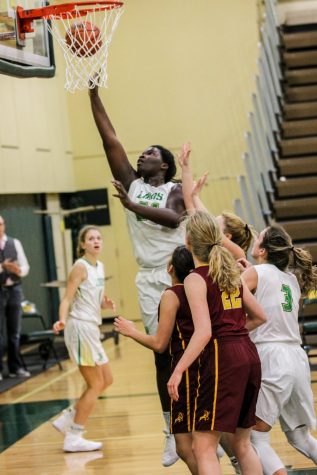 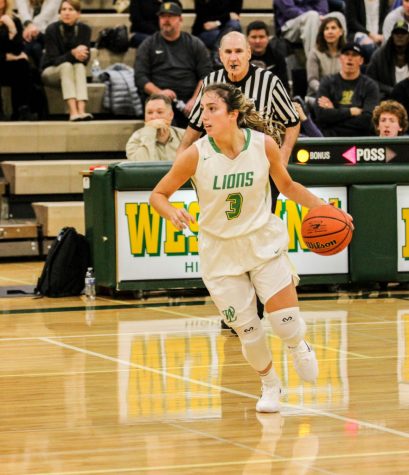 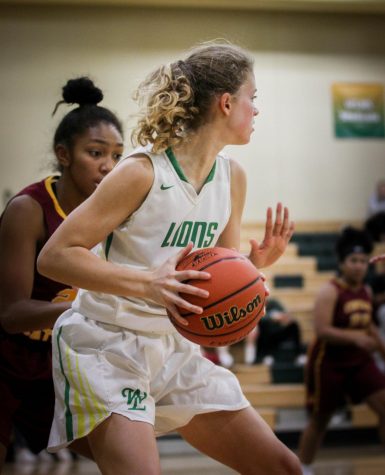