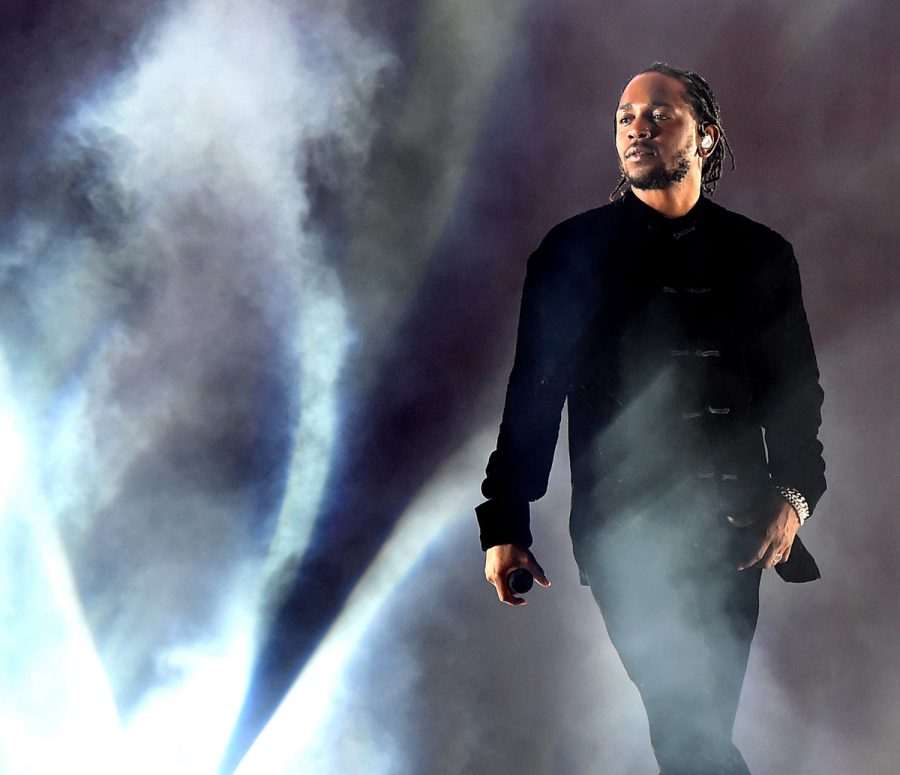 Get ready: the 2018 college football championship will take place today, January 8th, at the Mercedes-Benz Stadium in Atlanta, at 5 pm. The University of Alabama and the University of Georgia will be fighting to take home the championship title. Make sure to turn on your TV and tune in for kick off at 8:17 pm ET on ESPN.

This game will be a treat for both football and music lovers. Kicking off the weekend signature concert series with performances by Jason Derulo and Charlie Puth. The AT&T Playoff also scheduled special guest Lizzo, the Chainsmokers, Bebe Rexha, and Spencer Ludwig. Darius Rucker and Brett Young will headline the pregame event from the Capital One Quicksilver Music Stage. Then, to continue with a crowd favorite, hip-hop artist Kendrick Lamar will take the stage during halftime. The free performance will take place at Centennial Olympic Park; which is located blocks away from the game itself, and will be televised during halftime.

“Having the opportunity to perform at halftime of what will surely be the best game of the year between two deserving universities is truly an honor,” Lamar said in an interview. “Thank you, ESPN, for having me be the first halftime performer ever at the College Football Playoff National Championship.”

With recent seven Grammy nominations for his debut album DAMN, this will be a performance you don’t want to miss.

Both performances, and intense competition on the field, will make this a day to remember. Be sure to tune in on any device. If you don’t have cable, make sure to catch it on Watch ESPN, the channel’s streaming service.