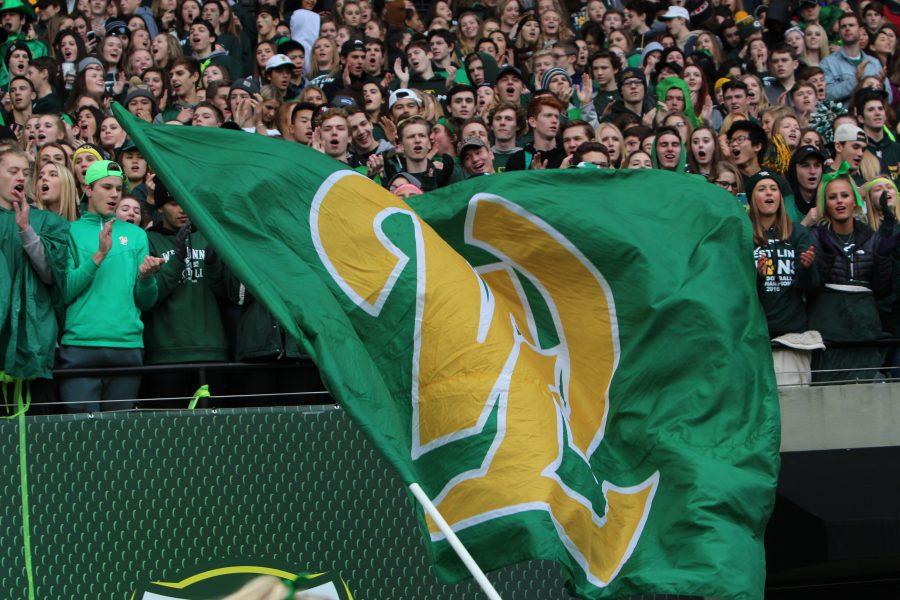 As of late January 2020, West Linn announced the hiring of Keanon Lowe as a new football coach, following the retirement of Coach Chris Miller, which was announced earlier this school year. Lowe spoke with Oregon Live shortly after the announcement was made, and expressed his excitement, telling the reporter, “I’m ready to hit the ground running.”

Lowe, a Portland native, played as a wide receiver for the Oregon Ducks football team from 2011 to 2014. After being rejected from the Arizona Cardinals, Lowe was hired as an assistant for both the Philadelphia Eagles and San Francisco 49ers football teams for the 2015 and 2016 seasons respectively. Lowe had plans to remain in his position, until the loss of a close friend set his sights on a new endeavor: high school coaching.

Lowe moved back to Oregon and got a job as a football coach at Parkrose High School. Lowe reflected on this decision in a 2019 interview with ESPN.

“I’ve always known that Parkrose, they don’t really win at much of anything. That’s the way people feel about Parkrose in this whole city. It’s a small, forgotten school. Not a lot of winning, not a lot of tradition, not a lot of great things from an athletic standpoint in the last 30 years,” Lowe said.

Lowe led the team to multiple successful seasons, and though having a successful career in football as both a coach and player is an accomplishment in and of itself, Lowe’s name found its way into headlines for a much different reason.

On May 17, 2019, a Parkrose student walked into school with a shotgun. Once Lowe realized what was happening, he jumped into action to prevent the repetition of an event that’s been happening more and more.

“I looked at the gun and I realized that it was a real gun and then my instincts just took over,” Lowe told NBC in an interview in October of 2019.

A security video that was released shortly after the incident shows Lowe speaking to, disarming, and embracing the student. Once the news of the near-tragedy at Parkrose broke, Lowe became a household name and was hailed as a hero by people around the country.

Lowe explained to NBC, “I just wanted to let him know that I was there for him. I told him I was there to save him. I was there for a reason and that this is a life worth living.” Lowe was recently awarded with the Congressional Medal of Honor for his actions at Parkrose