School can bear no more hysteria on first day of school 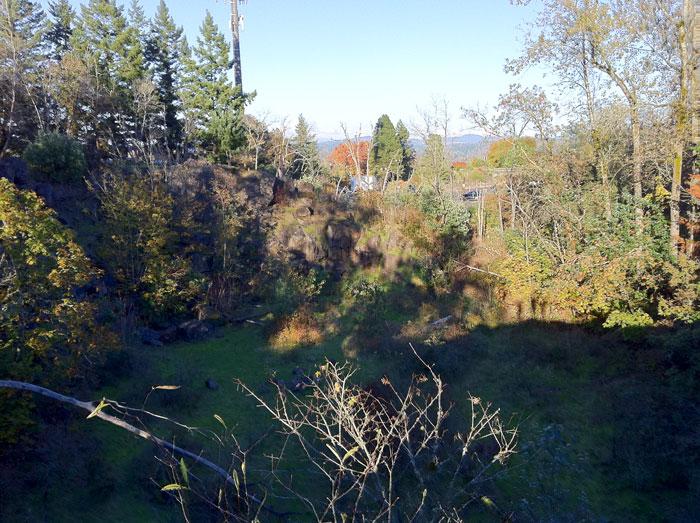 Who knew there could be so much excitement on a school day? Headlining a first day chalk full of unusual events was a reported bear sighting in Camassia Wilderness Park at approximately 9:30 a.m. Less than two hours later, the search was called off after officials failed to find any traces of a bear.

“Oregon State Police made the call,” Mike Francis, Resource Officer, said. “They got back there and saw that there were no tracks and no sign of a bear, so there was no reason to continue the search.”

However unusual the situation might be, Francis and Oregon State Police still follow strict protocol to ensure the safety of students and staff members.

“The first thing we do is go out and see if we can visually determine if the bear is out there,” Francis said. “The second thing we do is identify and isolate the situation. Oregon State Police gets the first call, and then we notify Oregon Department of Fish and Wildlife.”

After working to solve a student prank which involved a cardboard police car on top of the school, Francis described his feelings of the chaotic morning in one word.

“Disbelief,” Francis said. “We were already busy dealing with the whole ‘car on top of the roof’ thing, and we were like, ‘Really? Another thing on the first day of school?’”