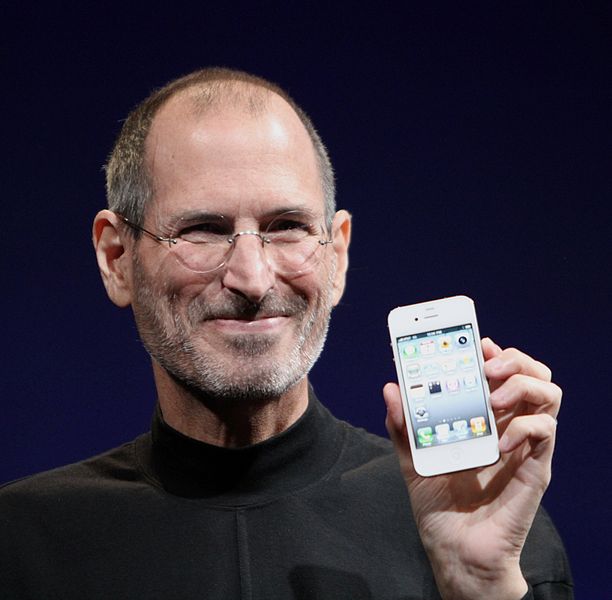 Steve Jobs, founder and CEO of Apple, died on Oct. 5 at the age of 56. The cause of death was not specified by Apple or his family, but he has battled pancreatic cancer in the past seven years. The Jobs family released a statement saying that Jobs died “peacefully… surrounded by his family.”

“Steve’s brilliance, passion and energy were the source of countless innovations that enrich and improve all of our lives,” Apple’s Board of Directors said in a statement released on the day of his death. “The world is immeasurably better because of Steve.”

He is survived by Laurene Powell Jobs, his wife; their three children, Reed Paul, Erin Sienna, and Eve; and Lisa Brennan-Jobs, his daughter from a previous marriage.

Jobs founded Apple Computers in 1976 with Steve Wozniak. They invented the Apple II, the first personal computer. Over the three decades that followed, Apple released such devices as the Macbook, iPhone, iPod, and iPad, devices which revolutionized the worlds of technology and entertainment.

Jobs also was the CEO of Pixar from 1986 until the company was bought out by Disney in 2006. He was credited as one of the executive directors of “Toy Story.” He was Disney’s largest individual shareholder and a member of the company’s board of directors.

Jobs remained the CEO of Apple until August 2011, but continued to be the chairman of its board of directors. He died only one day after the release of the iPhone 4S was announced.