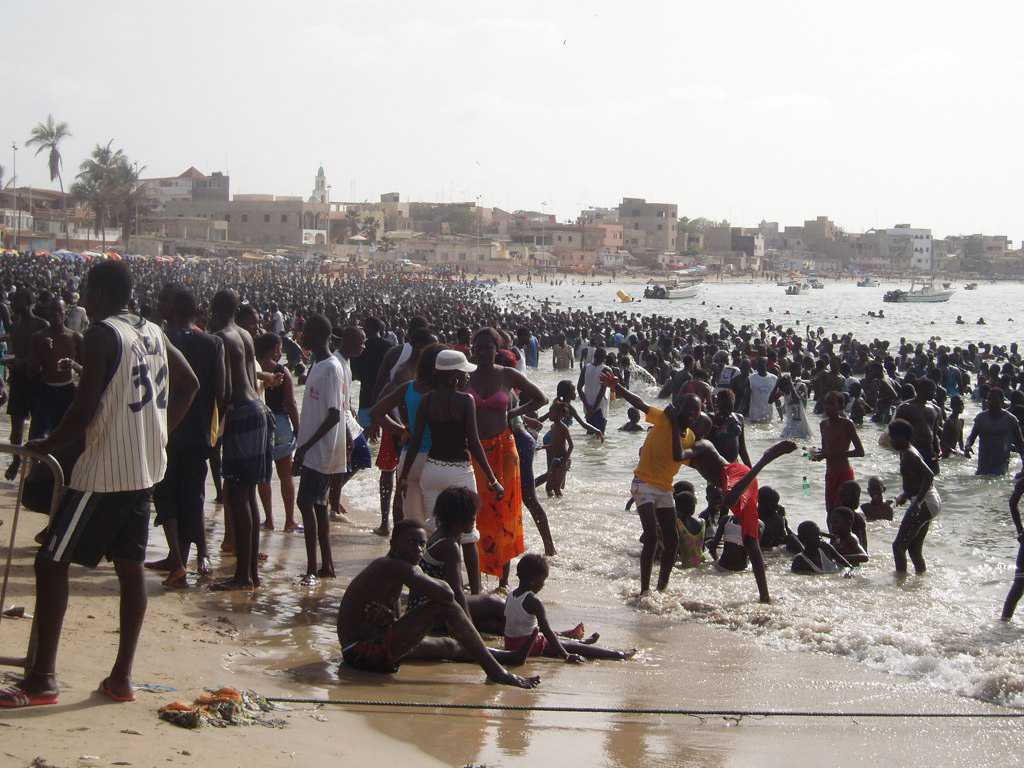 The world population has reached a new milestone. As of today, Oct. 31, there are seven billion people on the planet.

While the identity of the seven billionth person is not completely verifiable, the United Nations estimates that it was Danica May Camacho, born two minutes before midnight in Manila, the Philippines.

The United Nations determined that today would mark the birth of Earth’s seven billionth baby based on scientific essays on population and censuses from around the world. To celebrate, the U.N. declared Oct. 31 the “Day of Seven Billion,” to be commemorated with a speech by Secretary-General Ban-ki Moon.

Moon’s speech is expected to be about the challenges of an overpopulated world and promote the UN program “Seven Billion Actions,” a campaign to improve the standard of living for people in crowded areas, with the main focus on reproductive health.

The primary reason for the population growth is increased life expectancy. In 1950, the average global life expectancy was just under 50 years old. Today, it is approximately 70. As people live longer, the rate at which people die off has decreased. So, even though fertility rates have gone from five children per family to two in the past 50 years, as the elderly live longer the population grows rather than balances out.

The world population hit one billion in 1804 and two billion in 1927. More recently, the earth held six billion people in 1999. We are projected to reach eight billion by 2027.