Wal-Mart is moving into West Linn 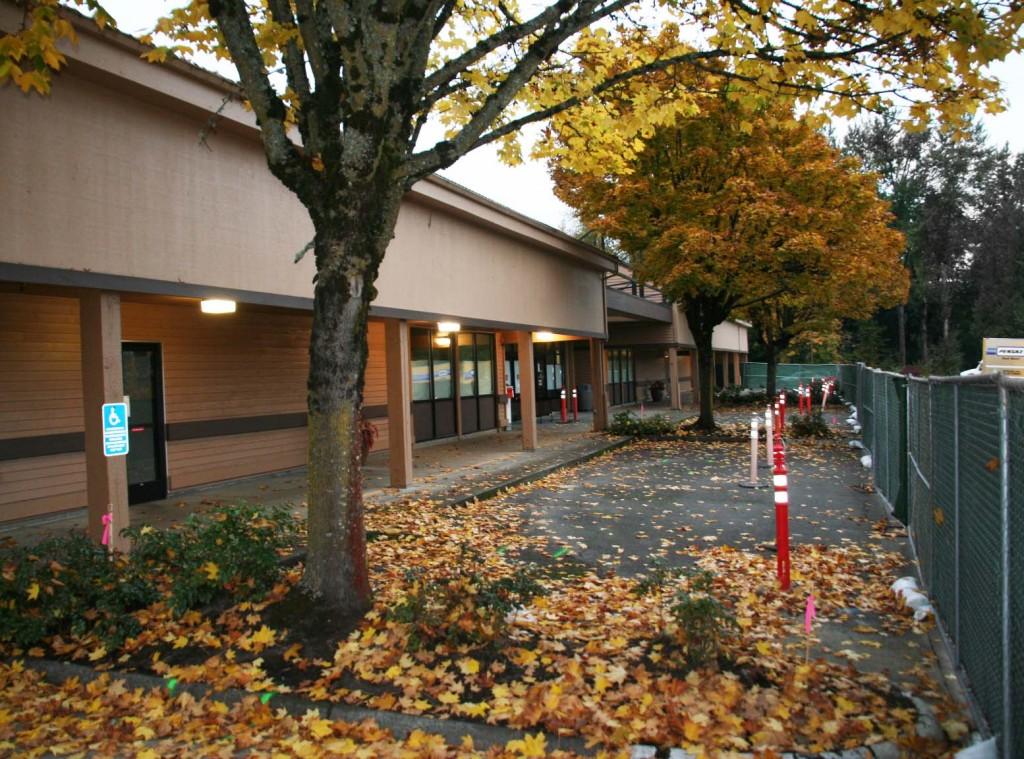 Yellow cranes and caution tape litter the Robinwood Shopping Center parking lot. Wal-Mart has started building a new store in West Linn located where the Bales Thriftway used to be. The leasing and improvements permits will be filed after Wal-Mart has paid and a contractor has been disclosed.  Building will start later this year.

Instead of the Wal-Mart Superstore, Wal-Mart will be putting in a smaller version, about a quarter of the size of the usual stores. This Wal-Mart Market will be a grocery store including a pharmacy, bakery, deli, pet supplies, a photo center, and house hold goods. Most of the changes to the store will be interior, but there will be a few minor exterior improvements.

Since the store is arriving at an existing location, there will not be a public hearing. Students at West Linn have had mixed feelings about the Wal-Mart.

“I hate it! I wish it was going to be an ice skating rink!” Lauren Wiest, freshman, said.

Some students have a more positive outlook on the effect on the community.

“I think it’s good. It’s by my house, so I can walk to it,” Shana Feltham, freshman, said.

Although this will be the first Wal-Mart Market in Oregon, there are already 17 Wal-Mart Superstores, 14 discount stores, and a distribution center across the state. Work is already underway in Lake Oswego where Wild Oats Market used to be for a similar Wal-Mart Market.

Wal-Mart plans to expand smaller stores all over Oregon. There are already permits filed and property owned in Gresham, Beaverton, and Oregon City.