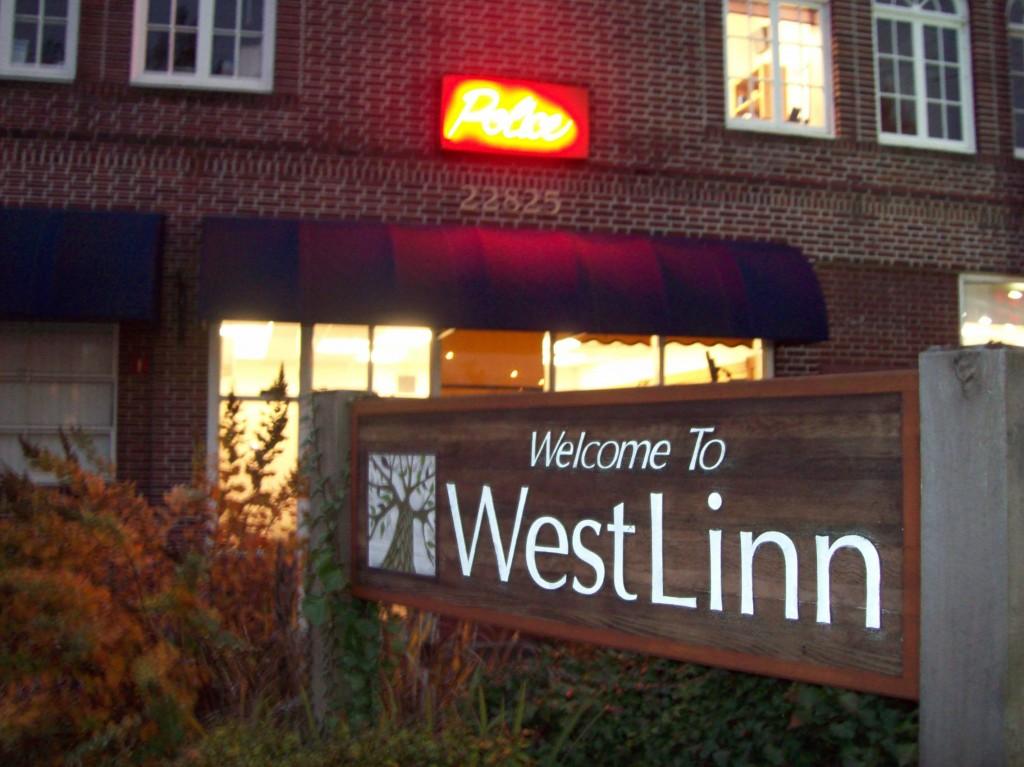 Over the past 20 years, West Linn community members have been trying to move the West Linn police department to safer ground. The current station, built in 1936 and located on Willamette Drive, lies directly above a fault line. Because of this, the building is susceptible to severe damage in the case of a severe earthquake.

Even if the building remained intact, the lack of modern amenities such as air conditioning and heating, in addition to lack of space, poses a serious threat to both the health and morale of officers working inside of the station. The floors and walls are also filled with asbestos, making the work environment even more hazardous.

“It’s old, small, dilapidated. The station has served its purpose,” Officer Mike Francis said. “From an everyday user standpoint, considering that the local climate is wet and muddy, it’s uncomfortable. The setup we have here isn’t fit for us to be bringing people in.”

On May 18, multiple measures were introduced which, once passed, would effectively allow for the new police station to be constructed. The overall cost of the project tallied up to $8.5 million. Roughly $1.45 million of that will go towards the cost of the land, while $5.73 million covers the actual building costs of the new station.

“It’s nice to see that the community has supported the construction of a new station. It would be nice to have a modern station with modern faculties.” Francis said.

The future location for the structure is a 1.5 acre plot of land on 8th Avenue and connecting over to 13th Street. Previously, voters opted for a relocation of the department into a building that is adjacent to the West Linn City Hall. This option was attractive because there would be no building fees; the structure already exists. However, that measure was shot down in May of 2010.

As of Nov. 8, all new measures towards the new station have been passed. Things are set in motion for the West Linn Police Department’s transfer from their obsolete station on Willamette Drive.

Since this new address is away from a fault line, the building will be a much safer place to be in the event of an earthquake. West Linn residents can take comfort in the fact that the police force will be readily available to assist victims of any destruction- as opposed to the residents needing to save police officers from the crumbling wreckage of a police station.