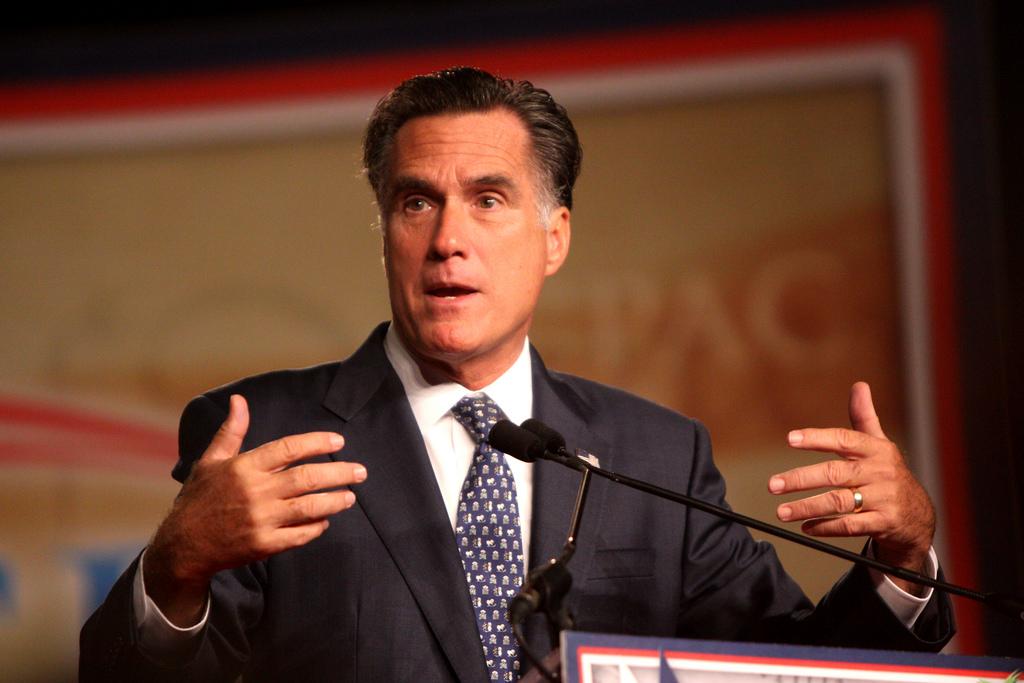 The process of nominating a Republican candidate for President has begun. On Tuesday, Jan. 3, the Iowa Caucus occurred, an event in which Iowa Republicans vote for who they would like to be their party’s candidate in the general election. After polls close, Iowa’s 25 delegates are assigned proportionally according to popular vote.

CNN announced the winner at approximately 11:45 that night. Mitt Romney, former governor of Massachusetts, won the popular vote over Rick Santorum, former senator from Pennsylvania. The margin of victory was eight votes.

Seven delegates each have been pledged to Romney, Santorum, and Ron Paul, congressman from Texas. The remaining four delegates were evenly split between Newt Gingrich, former congressman from Georgia, and Rick Perry, governor of Texas.

In order to claim the Republican nomination and run against President Obama, a candidate needs 1,144 delegates.