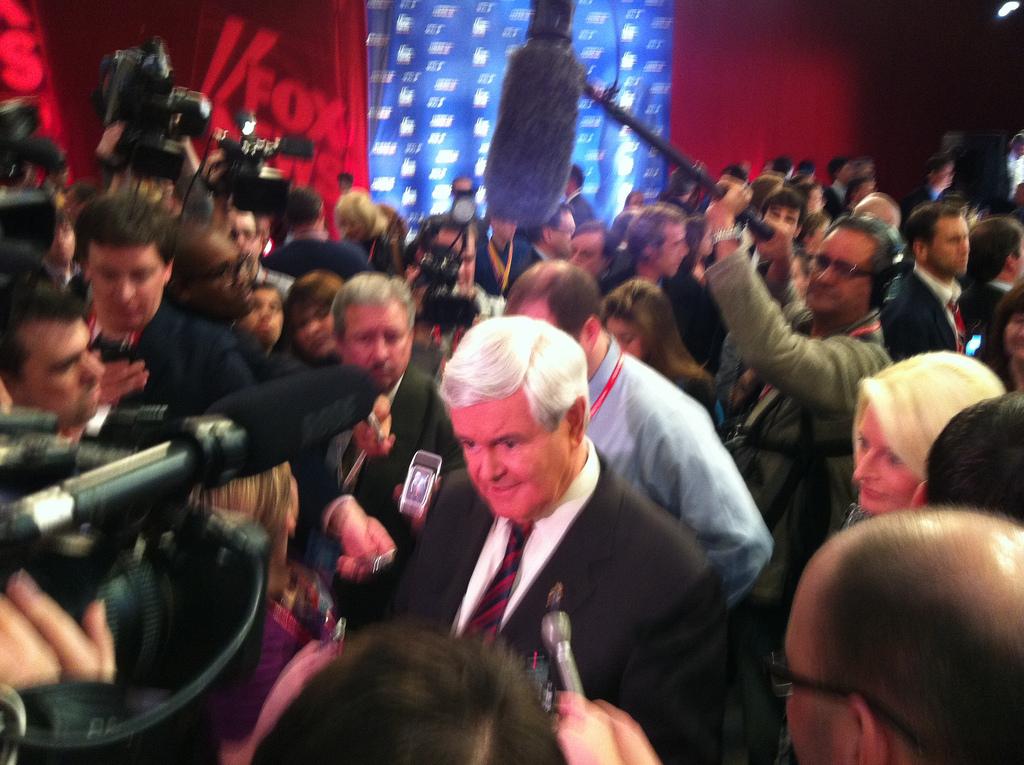 Newt Gingrich, former congressman from Georgia, has won the South Carolina Republican primary with 40 percent of the vote. He is projected to receive all 25 of the state’s delegates.

This is Gingrinch’s first victory of the primary season. Mitt Romney, former governor of Massachusetts, won both the Iowa caucus and New Hampshire primary. In those races, respectively, Gingrinch received 13 and nine percent of the votes.

Gingrinch now has a total of 26 delegates. Romney is in the lead with 31, and Ron Paul, congressman from Texas, has ten. The next primary will be in Florida on Jan. 31.