School dismissed during lunch due to restroom fire 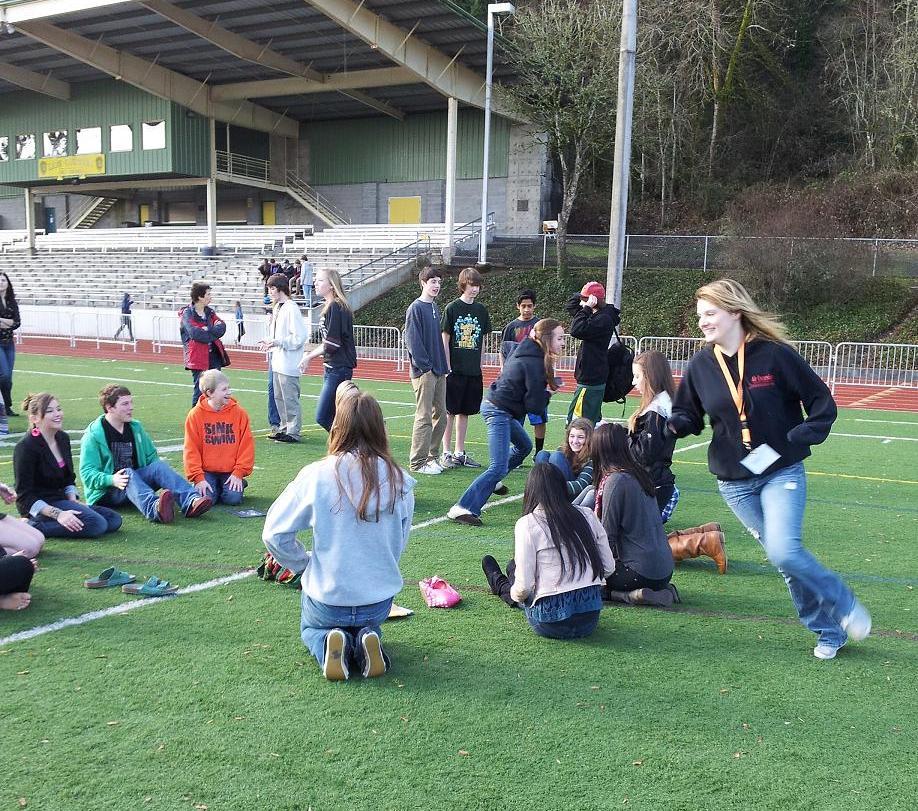 Today at approximately 11 am, the school alarm was triggered after a small fire in an upstairs restroom. Over an hour later, the remainder of the school day was cancelled due to the air quality of the classroom wing.
“In choir when the fire alarm went off, Ms. Fontana made us rehearse outside,” Haley Rivet, senior, said. “It was cold but sunny at the same time.”
After the student body was moved outside due to the alarm, teachers and administration released the students to lunch. At the end of lunch, students were gathered inside the gymnasium, where Rob Holstrom, assistant principal, informed everyone that school would be cancelled for the rest of the day.
The students were told that the north entrance near the science labs would be open at 12:45, and that about 15 students would be able to enter the school at a time to collect their belongings.
The school buses arrived at 1 pm to return the students home safely.