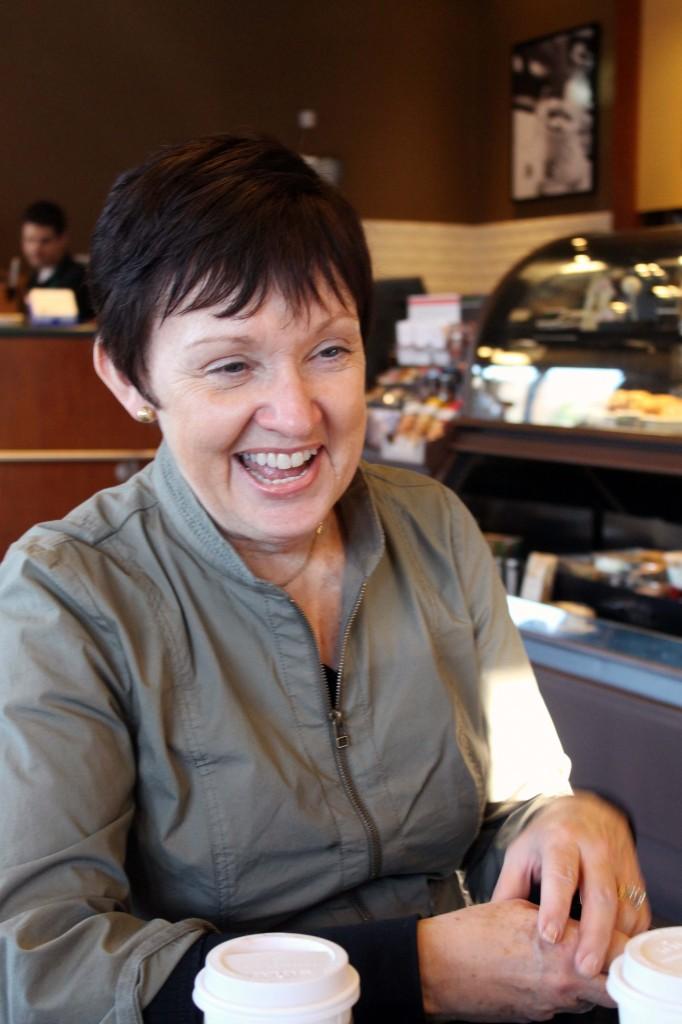 Representative Kurt Schrader (D-OR-5) is currently running for his third Congressional term on a platform of small business advocacy, balancing the budget and helping rural Oregonians through jobs-based and environmental reforms. He won a close race in 2010 against Scott Bruun, former Oregon State Representative, and is now beginning to create a strategy against possible opponents.

“My strategy is to win,” Schrader said. “I had a tough election last time around; we had the yin in 2008 and the yang in 2010. I’m looking forward to what might happen this race.”

The deadline to file is March 6, and one Karen Bowerman, former Dean of the College of Business and Public Administration at California State University at San Bernardino, has thrown her hat into the ring. Currently a consultant for local small businesses, she believes that her business experience will help her in an elected office.

“The skills are very applicable,” Bowerman said, “but it’s the organization that is different. The process of knowing a goal, creating a plan and putting it into action is the same. That’s why business and public administration departments cooperate in higher education: there’s so much crossover between the two.”

Bowerman’s platform is built on fiscal conservatism. Her campaign will have five main points: “economic prosperity for Oregonians, free enterprise and jobs, fiscal responsibility, limited government, and security with dignity for seniors.”

If elected, she will be focused on reducing the national debt by cutting federal spending, while replenishing the Social Security trust fund. In her campaign, Bowerman will emphasize the necessity of removing waste from government bureaus such as the Departments of Defense and Education.

She feels strongly that the government’s habit of spending more money than it has is harmful, and wants to reduce borrowing and regulations in order to reduce the size of the federal government. Her platform is solidly conservative on fiscal issues, and she is libertarian when it comes to some social issues.

“There’s really very little a Congress member can say about most social issues,” Bowerman said, “since those questions are often delegated to the Supreme Court and the states. If I ever had to confront a social issue, I would advise whoever is involved to follow the law.”
Bowerman currently lives in Lake Oswego with her husband. She has lived there for about one year, in a house that they have been restoring for about three years. The Bowermans wanted to live in a city with walkability and a strong culture of civic engagement, and Lake Oswego fit their criteria best. She is a Kansas native with a Ph.D in Educational Administration from Texas A&M University and three decades of work in California’s higher education system. Bowerman feels that even though she is new to Oregon, she has gotten to know the state well enough to represent it well.
“The issues I deal with are federal in nature,” Bowerman said. “The goals I want are true nationally, but I’ve gotten the opportunity to specialize and learn more about the issues Oregonians face. I’ve been able to walk in their shoes and focus more on issues like the environment and agriculture.”

Schrader has established a record focusing on similar issues. He feels that his reputation as a “moderate small businessman” will help him in this November’s election.

“The issues I’ll focus on will be similar as in my previous campaigns—maintaining a balanced budget, helping rural communities, etc.,” Schrader said. “I’ve helped pass many bills working in the Small Business Committee, and I’ve helped make progress increasing fair trade with Korea. I hope my constituents remember those accomplishments; I think they’re comfortable with me.”

Schrader is the ranking member of the Small Business Subcommittee on Economic Growth, Tax and Capital Access.

Bowerman disagrees with Schrader’s voting record on many major issues, including the Patient Protection and Affordable Care Act, or “Obamacare,” and August’s debt ceiling increase.

“He says he’s a centrist,” Bowerman said, “but I encourage you to look closely at his record.”

Schrader will be defending both his ideals and his record in the months to come.

“I’m a big free-market guy,” Schrader said, “but at the end of the day, it needs a very light guiding hand.”