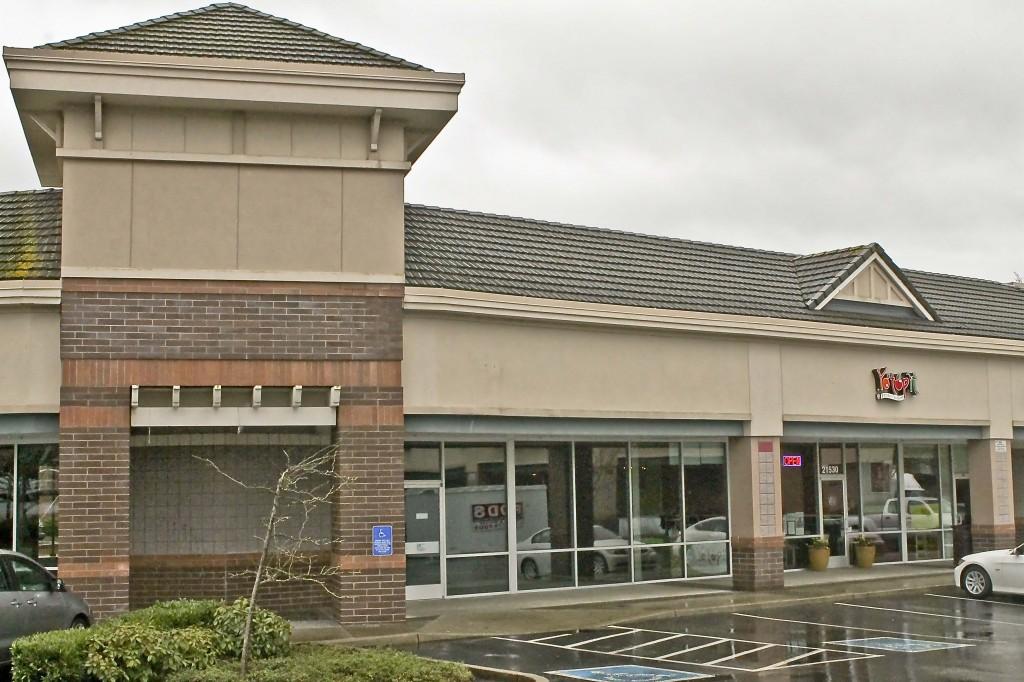 At 3:45 p.m., a bell rings at Rosemont Ridge Middle School signaling the end of the school day and the beginning of a migration of students to stores in the Cascade Summit Shopping Center. But with a new community center being built by Willamette Christian Church, this may soon change.

“It will be a place where we can help house kids and serve businesses at the same time,” Chris Nye, Youth Pastor at WCC, said.

The church, located directly across the street from the shopping center, has been dealing with some problems. The recently constructed church has been growing in population, and it is tight on space. Without much land around the church, physical expansion is a daunting task according to Nye. The middle school and youth ministries are beginning to outgrow the allotted spaces within the church, and with more and more people coming every week, there is simply not enough space.

The Rosemont Ridge students are a common sight for both shoppers and employees at the shopping center, and usually not a pleasant one. From Safeway to Starbucks, these students pack the shops. While they do provide some business to the stores, they are also somewhat of a nuisance.

“Students shop, eat, drink, and socialize while in the store. However, the number of students, noise, and behavior can be overwhelming for store management,” Dan Floyd, Director of Public Affairs & Government Relations for Safeway, said.

Businesses in the shopping center have been trying to come up with ways to stop the kids from causing problems, yet still allow them to have freedoms in and around the shops.

“We believe a ‘teen center’ would provide a safe place for students to
gather, and that is what is most important to our community,” Floyd said.

The community center will try and solve both these problems. The space that had previously housed Blockbuster Movie Rental was up for grabs. WCC saw this as the perfect opportunity to expand its ministry, and with its location just across the street, it seemed the answer to their prayers. After a long process of searching that began in August of 2011, the church finally feels like it has found a second home.

This space won’t just be used for Sunday school. The church has bigger plans for it that will allow it to serve the community just as the church does for the majority of the week. The church envisions a teen hangout center were kids can come to be with friends, hang out, and not be under constant supervision.

This idea also solves the problem of kids causing mischief in the surrounding stores. With this new center open, kids can go there instead of places such as Safeway.

“My favorite part about it is that we haven’t heard an ounce of criticism from the community about it,” Nye said.

In fact the community loves the idea. Possible partnerships with the stores are already arising. Safeway may be able to bring in carts of candy to sell or Starbucks could set up a coffee cart. Pizza Schmizza, which is under new ownership and reopening its doors, could even provide food for the center.

Although the center will be very laid back, there will be some supervision from carefully selected volunteers from the church and the community. Specifics on design have not yet been confirmed but the hangout will have a positive feel and look attractive to students yet not childish.

“We are in the process of helping young people change into adults,” Nye said. “We want to make it fun and create healthy relationships.”

Within the coming week, the lease will be signed and the space will officially belong to the church. Without a final product of what the teen center will be like upon completion, it is apparent that it will serve both the community and the students.