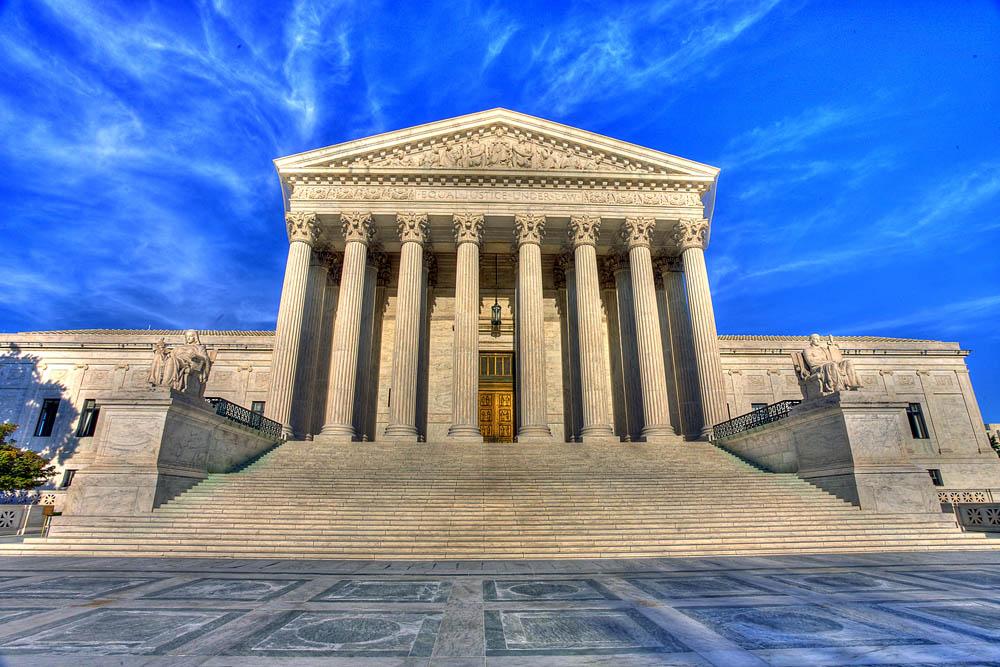 According to National Public Radio, 79 people are behind bars right now serving life sentences without parole for crimes they committed when they were under the age of 15. On March 20, the Supreme Court heard two cases which challenged whether this kind of sentencing is cruel and unusual punishment – a violation of the United States Constitution.

The two cases, Jackson v. Hobbs and Miller v. Alabama, are about two different men who were both convicted of murders at the age of 14. Kuntrell Jackson of Arkansas, now 26 years old, was tried as an adult in 1999 for a video store robbery in which the store clerk was killed by Jackson’s friend. Evan Miller of Alabama, now 23, was indicted by a grand jury in 2006 for a 2003 murder and arson.

When Miller and Jackson were serving their sentences, they filed to have their cases heard in their respective state’s Supreme Courts, which both denied their cases. They appealed to the federal Supreme Court, which accepted both cases on Nov. 7, 2011.

“This harsh mandatory minimum was a reaction by the courts to a judicial system for juveniles that seemed too lenient,” Matt Kellogg, law teacher, said.

Kellogg’s Honors Law B class is currently studying these cases.

“In the late 1980s and early 1990s,” Kellogg said, “many states changed the minimum so that for certain crimes, children had to be tried as adults.”

According to Associate Justice Antonin Scalia, 39 states have life without parole as the mandatory sentence for murder, including for those who commit the crime as a minor and are tried as an adult. During the oral arguments on March 20, Bryan Stevenson, Miller and Jackson’s defense lawyer, pointed out that only 18 states have imposed the penalty on offenders under the age of 15. Oregon is one of the states that does not have this mandatory minimum (the mandatory sentence for murderers over the age of 15 is 25 years under Measure 11).

If the Supreme Court decides that sentencing children under 15 to life without parole is unconstitutional, American courts will no longer be allowed to deliver this punishment to juveniles. According to Kellogg, Jackson and Miller will have to be resentenced.

“They would still be guilty of the crimes they were convicted for,” Kellogg said. “At a minimum, they would receive life with parole.”

“It’s incredibly hard to predict a Supreme Court ruling,” Kellogg said, “but based on the progression of these rulings on sentencing minors, I think they’ll find [life without parole for minors] unconstitutional.”