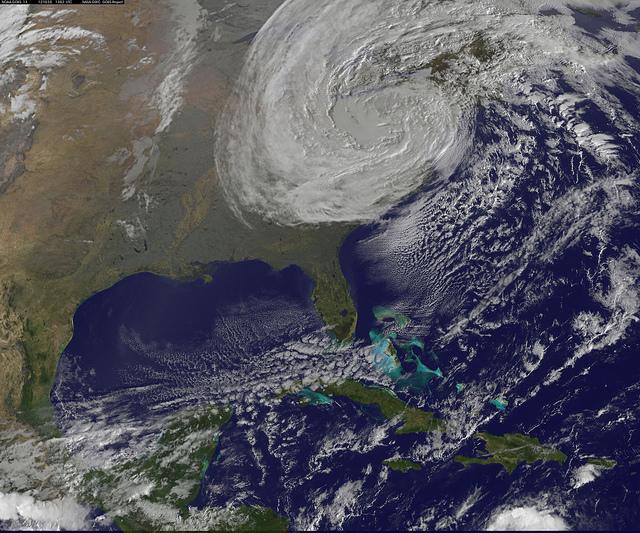 The West Linn Mock Trial team recently competed at Empire in New York City this past weekend. They were scheduled to return early this week, but disaster struck in the form of Sandy, a category-1 hurricane.

“We were in the optimal spot so the hurricane barely hit us.” Mary Earp, Senior, said.

The hurricane is forecasted to cause up to 80 mph winds well into Tuesday. This unforeseen hurricane caused a large majority of flights to be delayed or canceled in the Mid-Atlantic coastal area and has directly affected the Mock Trial team’s return.

“We were supposed to get home tonight [Oct. 29]. It’s stressful because the end of the quarter is coming up, and we don’t even have internet to check in with teachers.” Earp said.

It is still uncertain when they will be able to fly home, but as of right now, it appears that they will be arriving home Sunday.