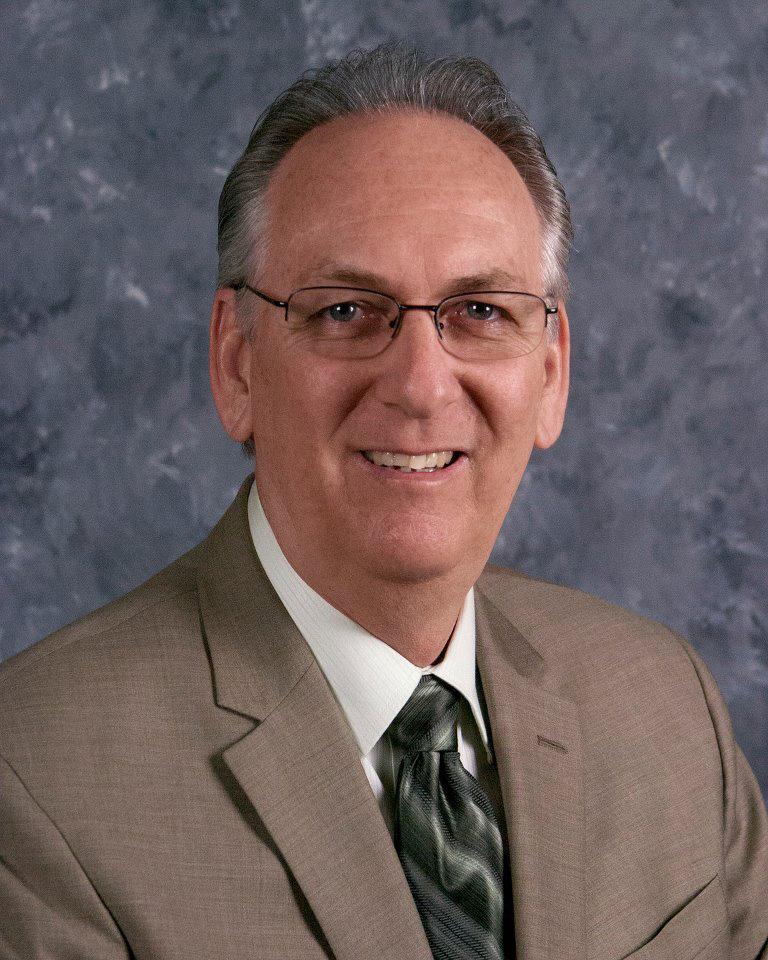 Why should I care: The infrastructure of West Linn is in need of repair. Nearly 50 percent of our roads are rated as fair, while 30 percent are rated as very poor. Our water system is aging and needs repairs as well. The water struggle with Tigard and Lake Oswego ended Thursday night, as the West Linn Voting Commission denied Lake Oswego’s application. The candidates are prepared for the election after campaigning for months.

The race for mayor is between incumbent John Kovash, and Ron Le Blanc. Kovash has been mayor for two and a half years after former mayor Patti Galle resigned.

John Kovash served in the U.S. Army for 25 years, earning the rank of Colonel and managed an insurance company’s investment portfolio of $300,000,000 for 20 years. Kovash served on the West Linn Planning Commision for six years, including three as chairman, and also has served on City Council, including time as Council President. Kovash was appointed mayor in a unanimous vote from City Council when the position became available.

“I entered into a relatively chaotic situation, which isn’t usually pleasant, but I feel I helped provide a way to go from dysfunction to a very well functioning city, and a strong City Council,” Kovash said. “Our principle goal for next year is to pass a bond measure to fix our aging water infrastructure.”

“I enjoy enabling other people to accomplish things. If the utility advisory board can get the bond measure passed to fix our water system, that would be a wonderful thing that they could do for the city, and to help them do that as mayor is the greatest thing I could do,” Kovash said.

During his time as mayor, Kovash feels he has helped to make the city run on a more business-like basis.

Kovash opened a leadership academy for people who are interested in government.

“The leadership academy is designed to give interested citizens an introduction into how government works,” Kovash said.

Challenging Kovash is Ron Le Blanc, who served as a former deputy sheriff in California for 22 years. He is the owner of Le Blanc Photography, has been the director of the West Linn Arts Festival organization, and has served on the West Linn Chamber of Commerce.

Le Blanc originally intended to run for city council, but a group of citizens met with him and convinced him to run for mayor instead. Le Blanc started running for City Council because he feels trust has been lost and he wants to fix that.

“My number one priority is to re-establish trust, because if you don’t have trust, you are not going to be able to handle the big things,” Le Blanc said.

As a part of his campaign, Le Blanc and his wife knocked on over 3000 doors in an attempt to listen to the people and find what it is they want accomplished. Le Blanc also wants more transparency in the government, and to provide the public with details of city issues, whether it is “good, bad, or ugly.”

“We have all of these artificial lines we have drawn within the city, and we need to blur those lines and become more of a community again,” Le Blanc said.

Running as the incumbent is much easier than running as the challenger, but Le Blanc feels he has discovered another part of himself while campaigning, and has enjoyed meeting so many people in West Linn.

“I’ve got the uphill battle, but I’ve enjoyed that, and have had fun with this campaign,” Le Blanc said. While the campaign winds down, Le Blanc looks forward to no longer knocking on doors every morning, but rather finding a way to help the community work more effectively together.

“Service and faith is my life, and it has been for the past 58 years.” Le Blanc feels raising his daughters to be helpful people is his greatest accomplishment because they have followed in his footsteps.

The deadline for voting is Nov. 8. Ballots can be dropped off at the West Linn Library until the deadline, or at West Linn City Hall 24/7.