2012 Election results not shocking in most areas 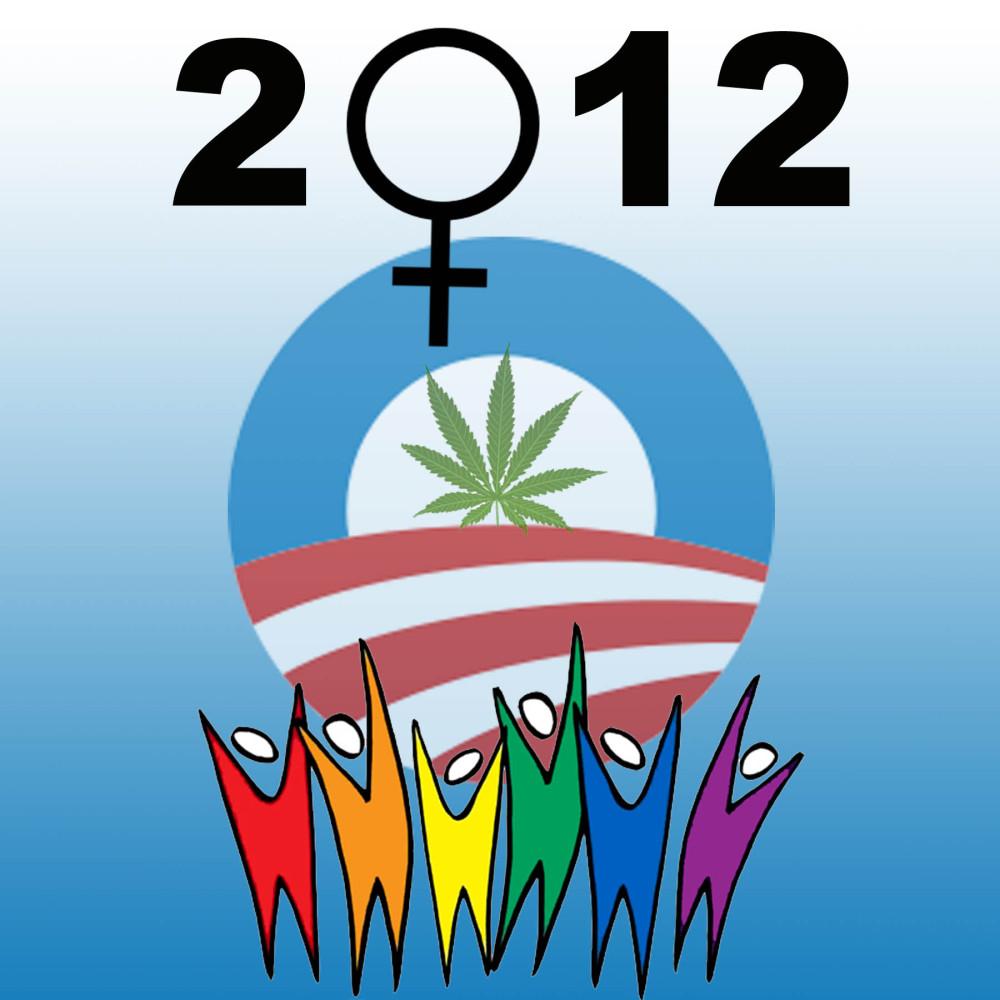 Revolutionary changes occurred in this year’s election in the equal rights and drug use policy areas, but the results of this year’s election also mirror the 2008 election. The legislative and executive branches are still controlled by the same parties elected in 2008. Locally, there has been slight change, but nothing major. The biggest changes that have occurred are measures passed in different states legalizing gay marriage, the recreational use of marijuana, and Puerto Rico voting for statehood.

One impressive thing about the 2012 election is that pollsters were highly accurate, unlike any other race before. The projected states for each candidate were accurate in most places, and swing states leaning towards Obama in the polls ended up going to him in the end.

America is heavily influenced by the media when voting. Depending on what television channel Americans tune in to during the election, they will hear different things. Some media leans conservative, but most is liberal.

“People choose to listen to the media that tells them what they want to hear,” Matt Gottschling, history teacher, said. “The media caused some to take the results as a shock.”

National
President Barack Obama defeated his opponent, former Massachusetts Governor Mitt Romney, with 303 to 206 in electoral votes, and 50.6 percent to 47.9 percent in the popular vote. The most important supporters of Obama this election season were minorities, women, people ages 18-44 and the lesbian, gay, bisexual and transgender community. The swing states (Ohio, Fla., Va., Nev., Pa. and Colo.) played a large role in deciding who would be the next President of the United States.

The number of voters that turned out this season are projected to be the largest amount ever. Voters are supposed to represent the people, so the more that vote, the more Americans’ voices are heard.

“The more people that participate in the process [voting], the better for America,” Gottschling said.

The House of Representatives remains dominated by Republicans with 237 seats, with Democrats being the minority with 197 seats. In comparison, the Senate is still run by Democrats with 55 senators, whereas the Republicans 45.

There are more women in the Senate than ever before. 20 female senators have secured seats in this election season. There is more ethnic and religious background as well. Tammy Baldwin, Wis., is the first openly gay senator. Mazie Hirono, Hawaii, is the first female Asian-American senator. Hirono is also a Buddhist and an immigrant from Japan. Also from Hawaii, Tulsi Gabbard is the first ever Hindu congresswoman. Another first in American politics, Tammy Duckworth, Ill., is a disabled female combat veteran.

“We believe that the legislative branch represents us more closely [than the executive],” Gottschling said, “The nation’s diversity is becoming more well represented every year.”

Marijuana legalization has been a big topic in the past few weeks. In Washington and Colorado, the majority of voters decided to make the recreational use of marijuana legal. These state measures conflict with federal law, so the court system will have to work on interpreting the law to find if the states can, in fact, make marijuana legal.

Gay marriage was another big topic of the evening. Washington, Maryland, Maine and Minnesota all had measures on their ballot relating to the topic. Voters voted positively across the board in favor of gay marriage, making it legal in Washington, Maryland and Maine. Minnesota still bans gay marriage, but they voted against memorializing the ban, making it impossible for the clause to be ruled unconstitutional.

The final big topic of the night: Puerto Rico voted to be admitted as a state in the union with 61 percent of the vote. Congress will be debating whether Puerto Rico should acquire statehood in the following months. There were two other options on the ballot: becoming a sovereign free association, which received 33 percent, and full independence, which received 5 percent.

Oregon
Obama won Oregon by 54.5 percent to Romney’s 42.7 percent of the vote. Oregon’s districts elected four Democrats and one Republican to represent them in Washington, D.C.

Measure 77, relating to catastrophic disaster, passed with a 17.3 percent advantage.
Measure 78, which changes terminology in the state Constitution, passed with a 43.8 percent lead.
Measure 79, the measure that bans real estate transfer taxes, passed with an 8 percent difference.
Measure 80, which would legalize the use of marijuana for adults 18 and up, was rejected with a 53.7 percent majority.
Measure 81, the measure that makes commercial salmon gillnet fishing illegal, was defeated with a 31.2 percent advantage.
Measures 82 and 83, relating to casino expansion and “The Grange,” were also put down by a 71.8 percent and 70.9 percent majority respectively.
Measure 84, which phases out estate and inheritance taxes was denied with a margin of 54 percent.
Measure 85, which directs “kicker” corporate income/excise tax toward public schools, was passed by a 19.4 percent margin.