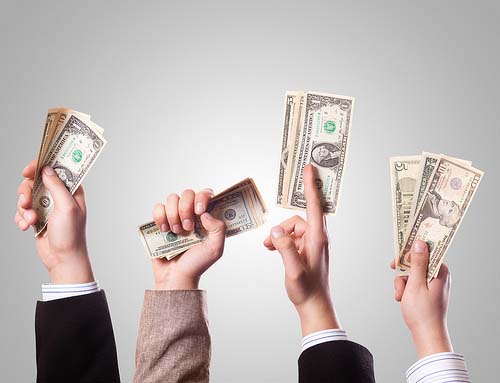 Minimum wage has now risen 15 cents to become $8.95. Oregon has the second highest minimum wage in the country, trailing behind Washington at $9.04 an hour.

The Bureau of Labor and Industries announced this change in September of 2012, but it did not take effect until Jan. 1, 2013. This change is allowed because Oregon citizens voted in 2002 to require state officials to change minimum wage in response to inflation.