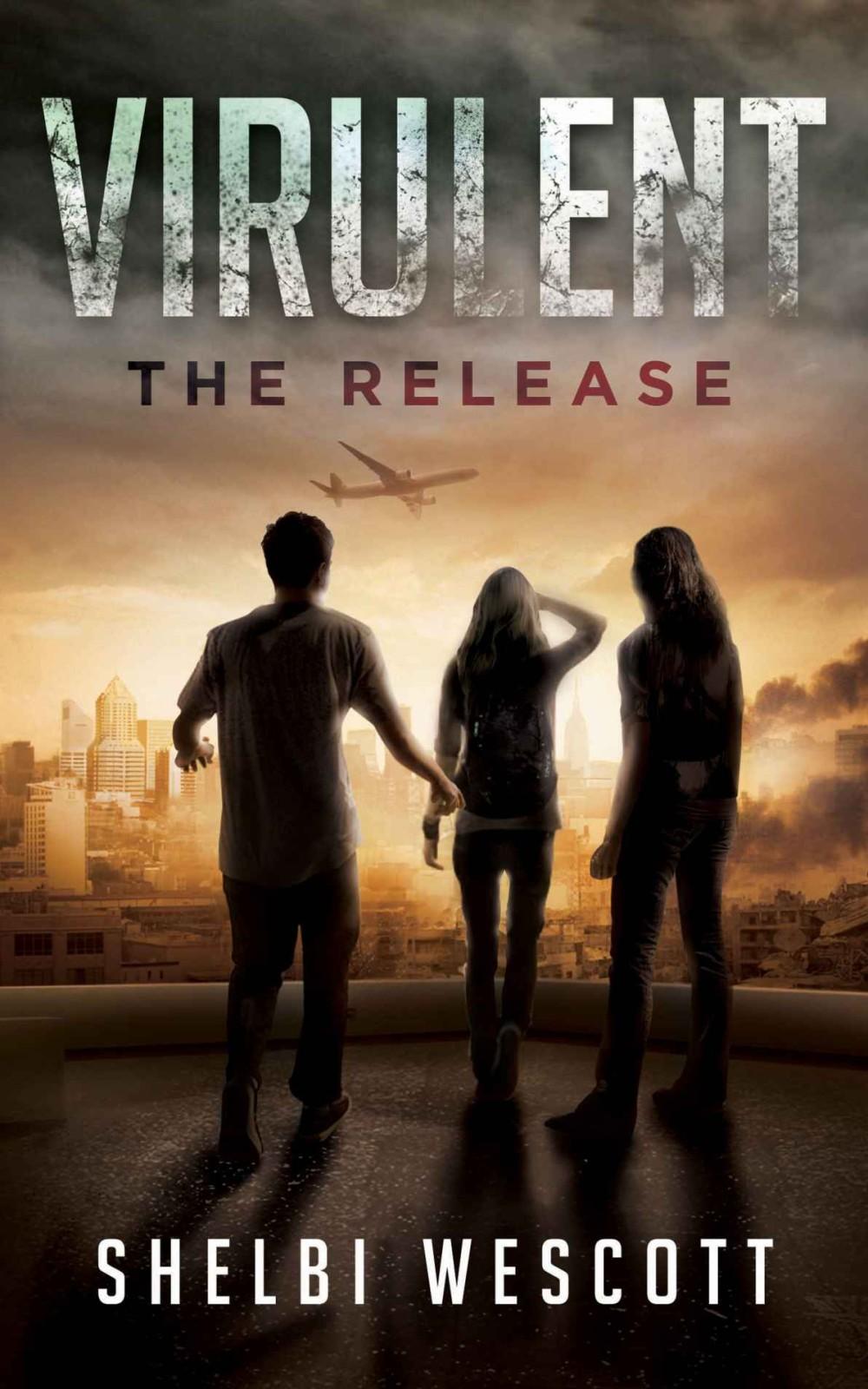 Shelbi Wescott, Class of 1998, released her debut novel called “Virulent” on Feb. 2. Wescott credits her success to her time at WLHS.

“My teachers at West Linn, especially my English teachers, [Anna] Druse (retired in 2012) and [Barbara] Murray [English teachers] in particular, helped facilitate my love of writing and literature,” Wescott said. “Having amazing teachers was a huge catalyst for wanting to become one myself.”

Murray remembers Wescott as a delight to the classroom. According to Murray, Wescott was able to truly add something.

“Shelbi was one of those students that makes class discussion lively,” Murray said. “When I presented a topic, the class would wait for Shelbi to get it started.”

After Wescott graduated from WLHS, her love for writing continued to grow. She is now a high school Language Arts, Creative Writing, Yearbook and Journalism teacher in Gresham. Wescott utilized her students to help write the novel.

“I’m lucky to be an English teacher while writing a young adult book,” Wescott said. “I have access to many early readers. My students were always really honest with me about what they liked or what they didn’t understand. I knew I had something fun and special when I had six different students in a period of 24 hours whom I had never taught before come into my classroom and ask me for copies of the book.”

In fact, Wescott’s original motivation for writing this novel sparked in her classroom.

“I taught a freshman reading class several years ago and one of my students hated every book I tried to get him to read,” Wescott said. “One day he handed me back this post-apocalyptic book and said it was boring and the characters were ridiculous. Then he added, ‘I bet even you could write a better book than this,’ so I took it as a challenge,” Wescott said.

According to Murray, this is exactly how she would have expected Wescott to react to a challenge. “Somebody throws down the gauntlet, and Shelbi does it,” Murray said. “She was definitely the type of person to accept a challenge.”

In Wescott’s novel, she included everything that this student wanted. “He said he wanted death, destruction, complicated evil people, gross decaying bodies, zombies, action, cliffhangers and no romance,” Wescott said.

After Wescott included these things, she ended up with “Virulent,” the first novel in a series about a girl who finds herself stuck in her high school while a deadly virus wipes out the earth’s population. Murray is delighted that Wescott chose to write the novel and can’t wait to read it.

“Virulent” is available on the Kindle for $2.99 and will be available in paperback in March. Wescott plans to release the second book of the series by the end of 2013.