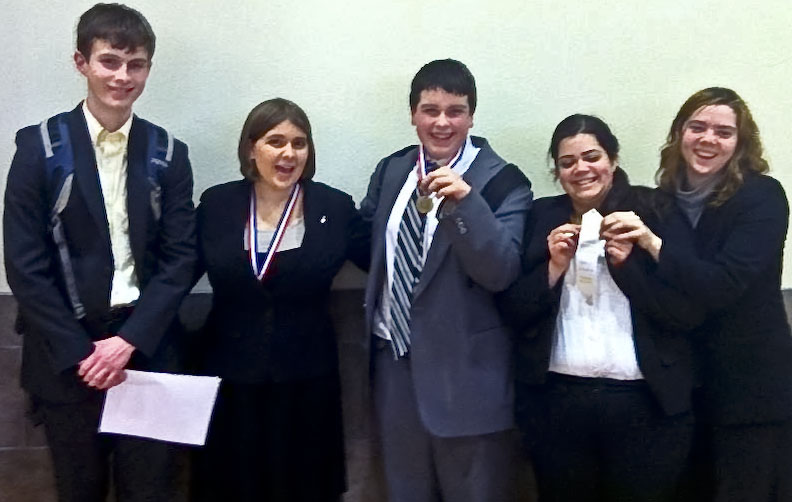 The West Linn High School Speech and Debate Team competed at the Three Rivers League district tournament last weekend on March 15 and 16, sending three competitors to Monmouth for the state tournament which will be held April 18-20 at Western Oregon University.

“The tournament went really well. Almost everyone on our team finaled,” Erickson said. “I love spending all day with my team because you really build a strong bond with them. I’m really looking forward to state and think we will do great.”