What’s with the pennants? 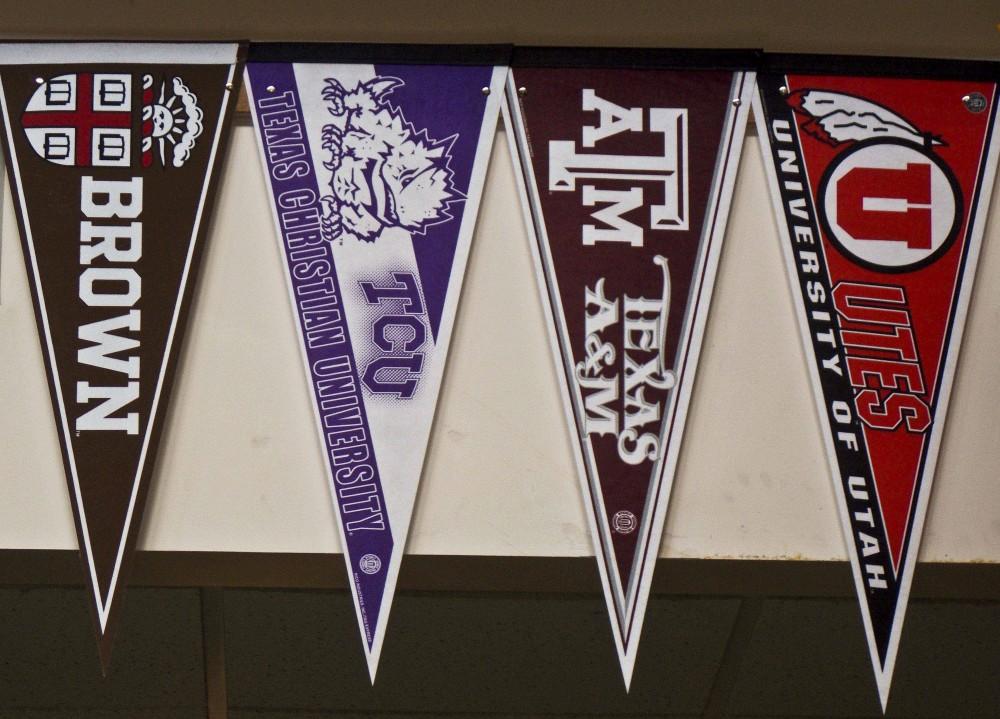 The morning of April 19, students looked up from the Media Center to see pennants from various colleges lining the bottom of the second floor. Lou Bailey, principal, came up with the idea, hoping to make the pennants, showing off where West Linn students have gone and are going after high school, a tradition.

Sandie Yamauchi, student services secretary, began ordering the pennants as soon as early decision applicants were accepted to their colleges of choice. They represent not just students from the Class of 2013, but from a couple years before as well. The Harvard pennant, for example, represents Anneli Tostar, Class of 2011.