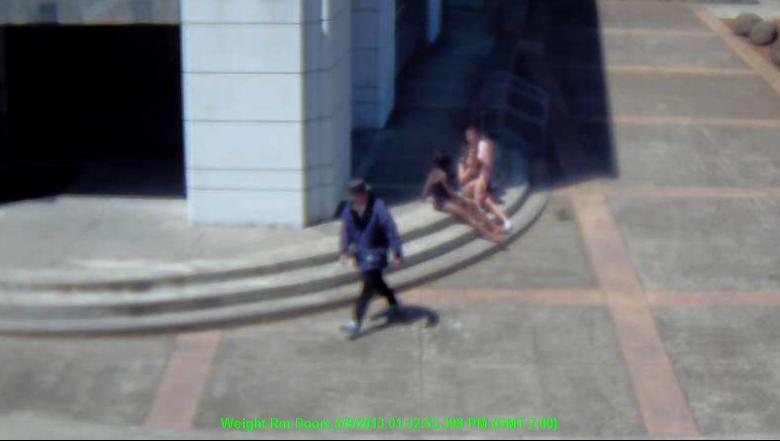 On Thursday, May 9, Student Resource Officer Mike Francis sent out an email to West Linn High School faculty members after a reported suspicious person had been spotted on the grounds of the high school. According to Francis, the man has severe mental health issues and is often seen walking by himself. He was last seen on camera as “staggering” toward the track area, Francis said. The man is described as 6 feet tall, with a slender build and cropped hair. In the email, Francis advised teachers not to approach the man and to notify him immediately if he is seen on campus again.