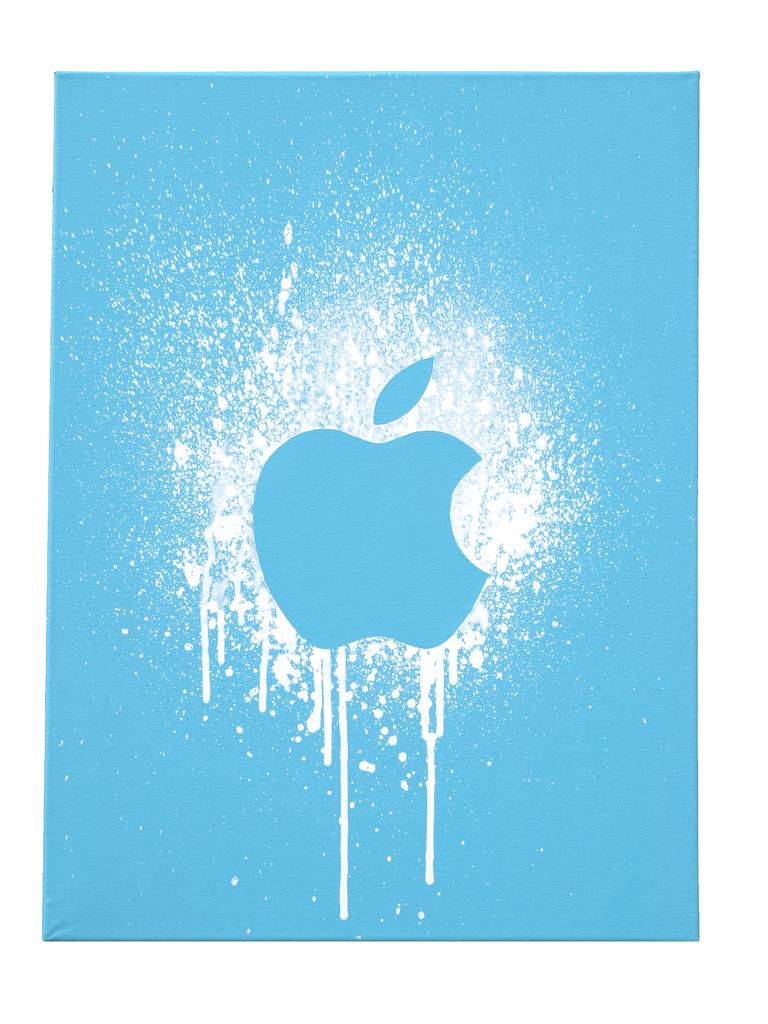 This Friday thousands of Apple fans will line up around stores across the nation in anticipation of one thing: their hands on the latest and greatest iPhone.

With much speculation buzzing for months, the iPhone 5S and the iPhone 5C, were released Tuesday at Apple headquarters in Cupertino, Calif.. Along with the two new iPhones, the announcement of iOS 7’s release date was also announced. A total redesign of the iPhone software featuring new graphics and new layouts it gives the iPhone a newer and fresher look with minor updates along the way. iOS 7 will be available for download through iTunes beginning next Wednesday, Sep. 18.